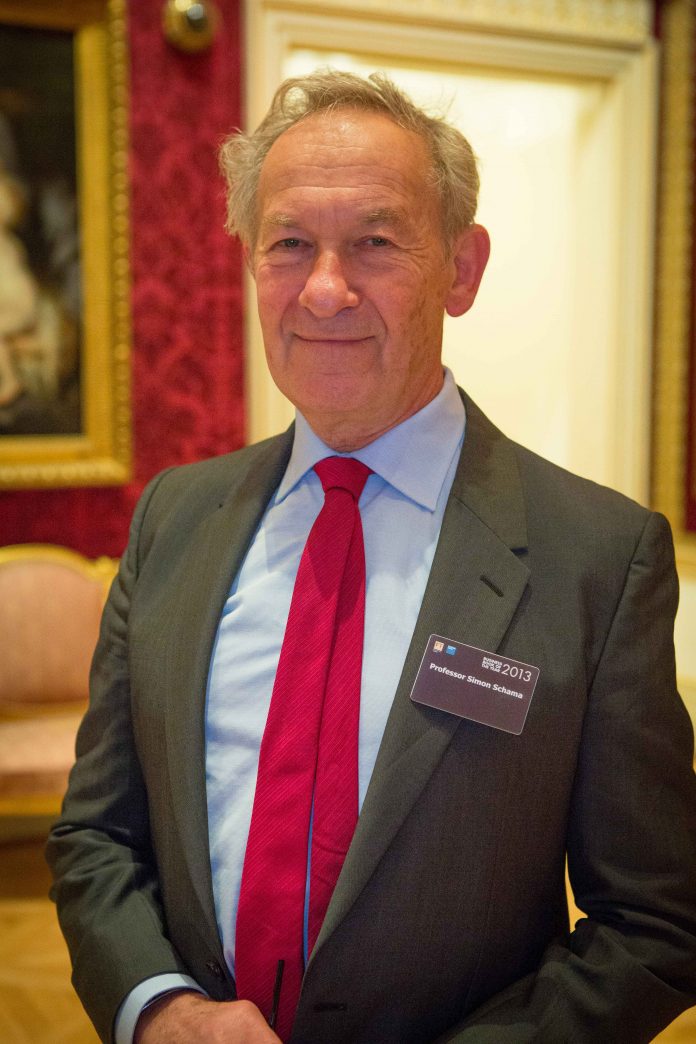 Disused synagogues in Merthyr Tydfil and Sunderland are among 19 buildings across Europe earmarked for restoration under a new heritage initiative.
Historian Simon Schama and broadcaster Natasha Kaplinsky launched the Historic Synagogues of Europe project in Parliament on Wednesday.
Project leaders have identified over 3,300 historically significant synagogues from Cork to Vladivostok in need of renewal.
A priority group of 19 are first to be restored.
Merthyr’s Jewish community was established in 1848 when the Welsh town’s ironworks made it a centre of the industrial revolution whilst Sunderland Synagogue was home to a community descended from Lithuanian Jews in the mid-to-late 19th century.
Nineteen synagogues in Spain, Germany, Slovakiae, Czech Republic, France, Austria, Russia, Ostroh, Poland, Moldova, Romania, Lithuania, Serbia, Turkey, Ukraine and Belarus are among the list.