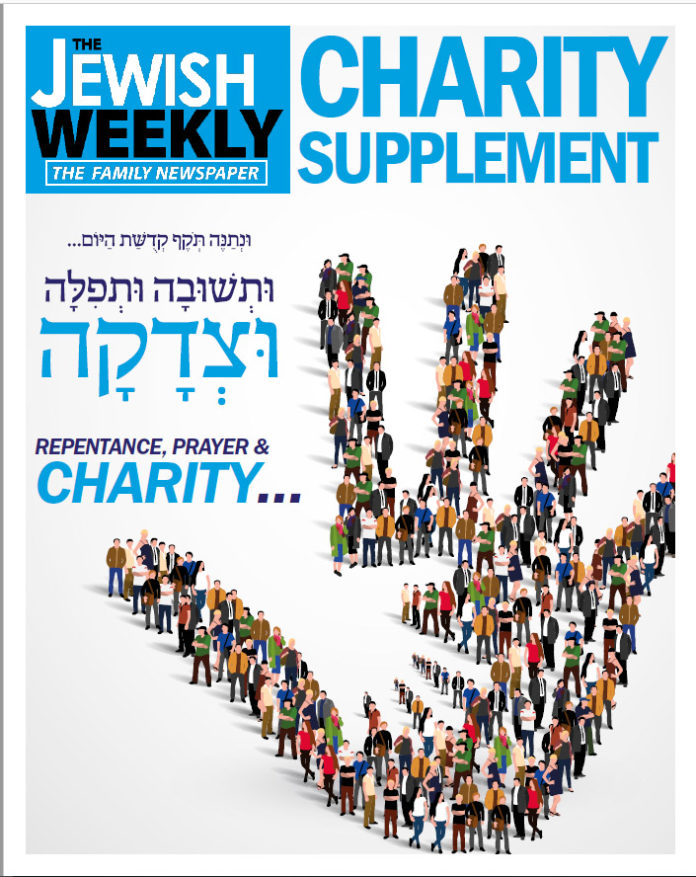 Over a staggering £30m has been raised for various Jewish charities in the United Kingdom in the last three months.

Charity Extra’s director, Yitzi Bude, told The Jewish Weekly that his platform alone where a vast majority of campaigns were hosted has raised £16m in December, £10m in January and £6m in the past seven days alone.

Throughout the pandemic Jewish communities have found time to support a plethora of charities. Live campaigns are ongoing and look to set to benefit thousands of Jewish people suffering hardship, health issues and poverty.

World Jewish Relief raised over £1m and Aish over £2m in the last week.

Many yeshiva’s and schools have also raised life changing sums to benefit pupils of all ages.

The Jewish Weekly’ editor, Yossi Saunders, said he has never felt prouder to be part of the UK Jewish community and it is clear to see that everyone is looking out for each.

“The charities and all involved must be proud of themselves as for months they’ve smashed every record in the book,” he said.