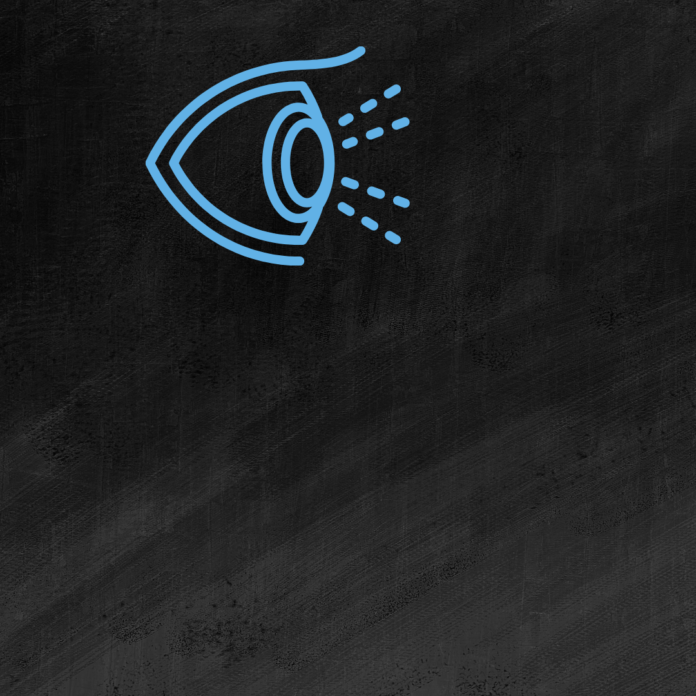 The sidra begins, “Say to the kohanim the descendants of Aaron”. The definition of the kohanim as descending from Aaron seems too obvious to need iteration. We know who they are! We know their lineage! Why specify the obvious?

First, everyone should remember their origin; no-one is without a past.

Second, remembering your lineage will guard you from sin: in the Torah, Joseph had a mental image of his father and recognised that he could not now commit a transgression.

Third, if you have lineage you should make yourself worthy of it: your ancestors live in you. A great Jewish author was the child of a woman who refused to have an abortion but died in childbirth, and in later years the child’s father said to his son, “Be worthy of her sacrifice!”

Yes, sometimes you wish you could throw off your ancestors and start with a clean slate, but life doesn’t allow that option. If the kohanim are descendants of Aaron they have to acknowledge their background.

The verb that gives its name to the portion we read this Shabbat is “emor”, “say”. Generally the Torah uses the word “dabber”, “speak”.

In English we tend to think the two words are interchangeable, but that is an unwarranted conclusion. Actually, saying is softer and gentler than speaking, which is more peremptory and authoritarian.

Being gentle is loving and persuasive; being tough is unequivocal and leaves no room for misunderstanding.

The rabbinic sages tell us that “emor” is a womanly verb whilst “dabber” is more masculine.

The kohanim had the duty of making sure that the sanctuary lights burned properly (Lev. 24).

The view of Rashi is that it is described like this because the metal of the candlestick was pure gold, not a strange jumble of other substances; or perhaps the word “pure” means that it had been cleaned and any residue removed.

Another commentator explains that the lamps had to rest upon the candlestick itself, unsupported by chips of wood or pebbles.

A good practical explanation, but if we regard the sanctuary appurtenances as symbols we notice something precious in this interpretation which we might otherwise have missed.

A flame cannot burn by itself: it has to be attached to something. That “something” has to be stable in and of itself, not propped up by chips of wood or pebbles.

If we remember that the Bible often tells us that Torah is light, we see that Torah, like the lights, must have a firm foundation. Once we prop the Torah up by means of, for example, superstition, it loses its intrinsic capacity to guide the minds of people who think.

Maimonides is the supreme example of a Jewish philosopher who had no time for folk superstitions but was certain that there was pure (that word again!) reasonability in religious belief.