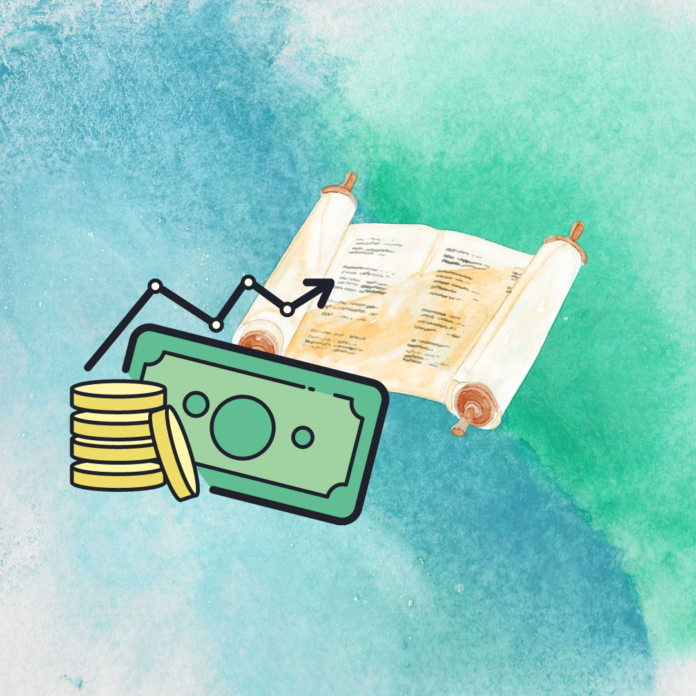 What is the Torah’s take on economics?

The laws of Shemittah and Yovel perhaps tell us. Every seven years was to be a “Shabbat of the Land.” Fields were to lie fallow, debts were cancelled, and all were allowed to help themselves to the crops left ownerless across the country. Then, every fifty years, at the Yovel, slaves were freed, and property returned to their ancestral owners.

The Rambam suggests that Shemittah serves an agricultural and economic purpose, allowing the soil to rest and become more fertile. Indeed, many have understood these laws to be economic ones, engineering a grand fiscal vision for the Jewish people. How, every few years, the invisible hand of the free market would be stopped, the economy paused and reset, allowing everyone to gain an equal financial footing yet again. Rabbi Sacks wrote how these laws “constituted the first-ever attempt at a welfare state… legislating periodic redistributions.” Some more radical contemporary scholars have suggested that Parshat Behar hints to the Torah’s economic values, and leans towards a society of total equality and sharing, of communes and collectives.

Yet the laws of Shemittah and Yovel cannot just be economic or social policies, beneficial though they may be. After all, if they were why would they be included in Sefer Vayikra, a book dealing in large part with the Temple, purity, and sacrifices, a textbook, as our Sages called it, for Kohanim?

Delving deeper, Shemittah and Yovel are not just about the state and the economy of Israel, there is a personal religious dimension as well.

The Kohanim and Leviim were not given a portion in the Land of Israel as they were not meant to be busy themselves with agricultural work and the bustle of business. Instead, they were assigned to dedicate their lives to serving God and teaching Torah to the People, God was to be “their portion and inheritance” (Rambam). Perhaps the purpose of Shemittah and Yovel is for all the entire nation to become temporary Kohanim and Leviim as well, to stop working in their farms and fields and to spend a year every so often studying, praying, and doing acts of kindness.

The primary purpose of working is to be able to sustain ourselves. However, this yoke of worldly affairs can become overbearing. We can easily become immersed in our jobs and business endeavours, distracted by debts or work commitments, or consumed by the allure of accumulating of wealth. So once every seven years and then every fiftieth, we are told to stop and to lift that yoke off. We are given a sabbatical to refocus; we wipe the sweat of our brows, close our offices, and switch off our phones, and instead focus on matters of eternal value. The whole country spends an entire year out of work, involved in “Torah, worship, and kind deeds.” As one Twentieth Century American journalist wrote, “It’s good to have money and the things that money can buy, but it’s good too to check up once in a while and make sure that you haven’t lost the things that money can’t buy.”

So, Shemittah and Yovel are not just national economic policies, engineering a healthy balance between the free market and individual equality, important though that is. They are also laws that lift us out of the economy altogether, transporting us from the world of work and transforming us into “a nation of priests.” Like the weekly Shabbat, Shemittah and Yovel are intended to give us time, so desperately needed, to take life slower and turn to more spiritual matters, “the things that money can’t buy.”