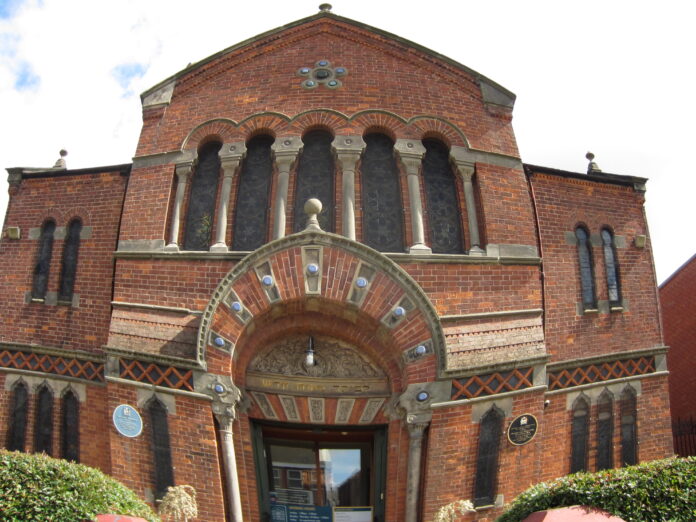 If you head to the former Old Manchester Jewish Quarter in Bent Street, Cheetham Hill, you will spot a special Street…..Torah Street..

This area is part of the Manchester Jewish Museum, Cheetham Hill Road, Heritage tours, touring around the Old Jewish Quarter, located a mile from Manchester City Centre, taking in Manchester Victoria Station where thousands of Jewish immigrants arrived heading to  Red Bank one of the poorest areas of Manchester in the 1800’s.. the Museum has been closed for two years for an extension and refurbishment , and will re-open this July.

On Bent Street was the former Talmud Torah School ,the school was founded in 1880, in Winter Street, then Knowsley Street, then, to  Mounsell Street before finally going to Bent Street in 1894.
In 1958 the Bent Street school was sold and in 1959 the new head quarters of the Manchester Central Board for Hebrew Education and Talmud Torah was opened in Upper Park Road, Salford,it closed in 2005.
PICTURES  LAWRENCE PURCELL 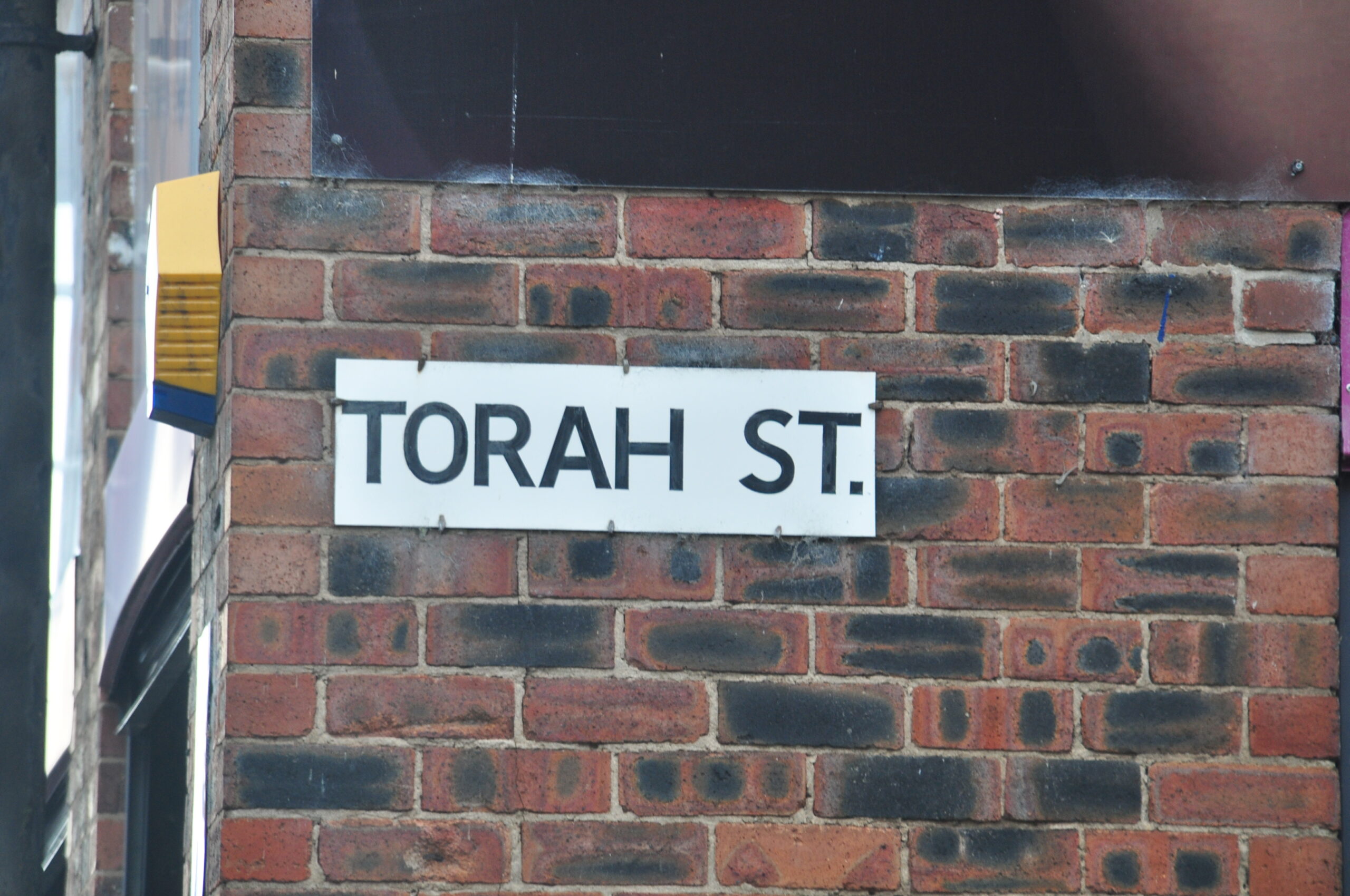