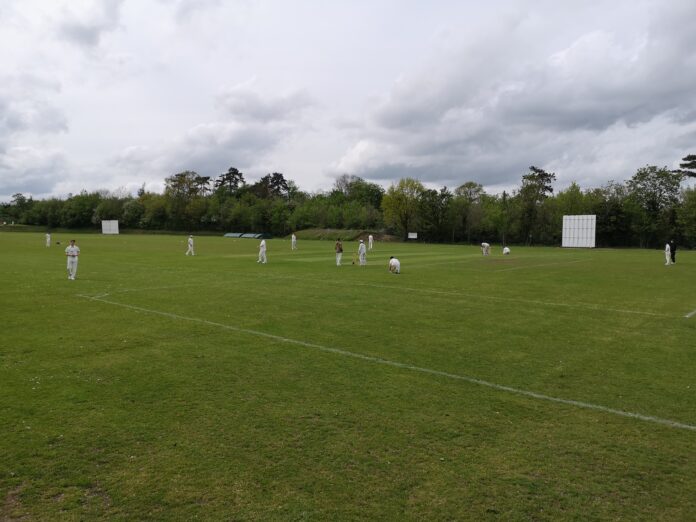 Both elevens were defeated – but bright sparks came from the bat against two strong oppositions.

The first eleven headed to the picturesque ground of Chalfont St. Peters, with captain Elliott Mayer winning the toss and electing to bat. 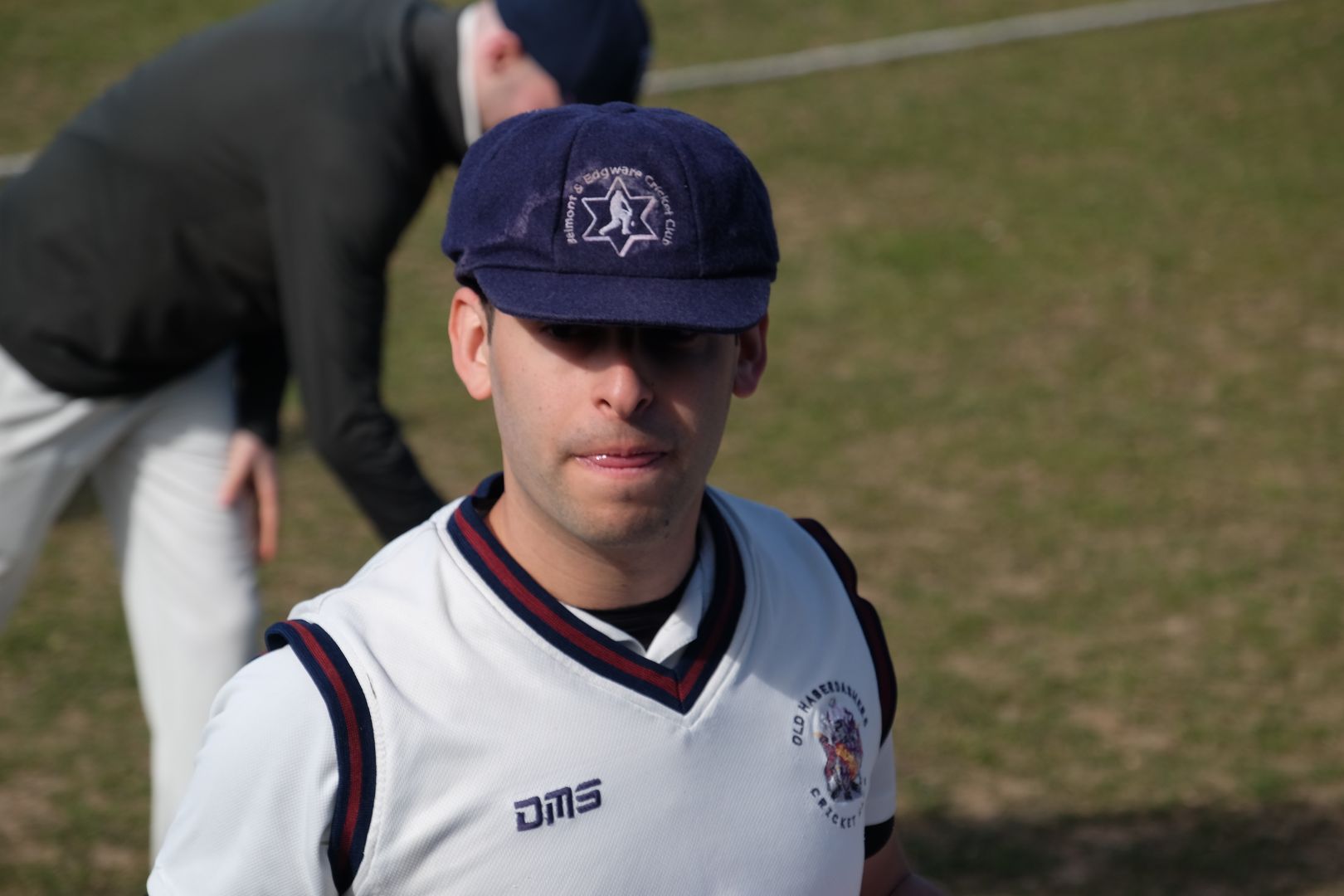 The innings struggled to get going amid very tight bowling from the opposition, and a pitch which was uneven. Only three players got into double figures, including Scott Gerard who held the innings together with calm but hard-working 58 off 122. Jonny Eintracht  continued his fine fettle with the bat with 27 not out, before running out of partners, meaning a Bradman-esque average in 2021 of 94. Finishing on 121, one of the Chalfont openers scored 66*, including sixty in boundaries, while the number three scored a brisk fifty to win inside 22 overs.

Belmont 2s came up against rivals London Maccabi Vale’s Development eleven, filled with some great young talent. After agreeing BECC would bowl first, Seth Goldman and Loui Harris had mixed opening spells, before captain Ben Tilley and his deputy Jack Mendel were brought on to toil away in the middle overs. It was not until veteran David Kaplan and off-spinner Steven Kaye, who took 4-37, were introduced that wickets began to fall and the runs were pegged back. Vale’s young opener got 97 and they finished on 220.

In reply, the openers got off to a solid start but regular wickets meant it looked unlikely Belmont would get past 100 at one stage. The final wicket pairing of Kaplan and Goldman, which was a 50-run partnership, proved to be decisive, with Kaplan scoring 33* in a frustrating partnership to see the innings out.

Club Captain Mayer said: “Another tough game against a strong team this week. However, a lovely ground and friendly opposition made up for the loss to an extent. Their bowlers were all very good and gave us nothing – we were saved by Scott (58) and Jonny Eintracht (27*) who both batted superbly to get us to a semi-respectable total and although we had good energy in the field and disciplined and accurate bowling, our total was never going to trouble their strong batting line up. We look forward to returning later in the season for the league fixture where we hope to be able to learn from our mistakes and come away with a positive result!”