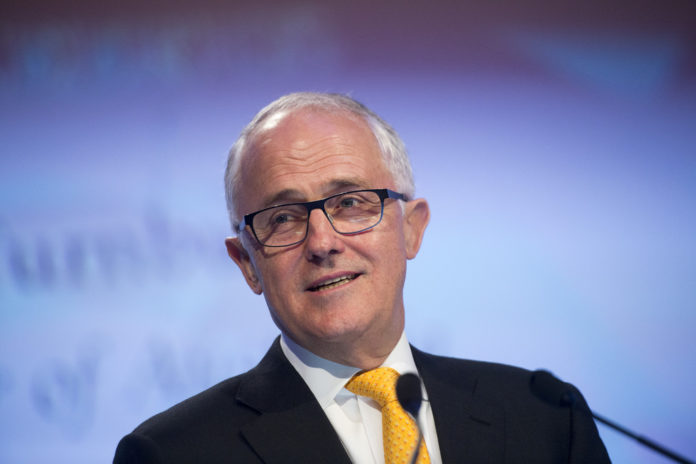 “There’s no question that were that move to occur, it would be met with a very negative reaction in Indonesia,” he said.

Aussie Prime Minister Scott Morrison sent his predecessor to represent Australia at the climate change conference but responded by stating that no decision had been made on the Embassy’s location.

Turnbull’s viewpoint that Australia should stay in Tel Aviv, where its Embassy has been based for over 40 years, is at odds with Morrison, who initially mooted the idea of moving its Embassy to Israel’s capital before a by-election in Sydney, which has a large Jewish population.

When Turnbull’s government lost the by-election, he resigned from Parliament.

“Australia will always make decisions on foreign policy based on our interests and we’ll do that as a sovereign nation,” said Morrison.

“We’ll consult, we’ll listen to others, but at the end of the day, I will always put our interests first.”

Morrison added that Australia was committed to a two-state solution.