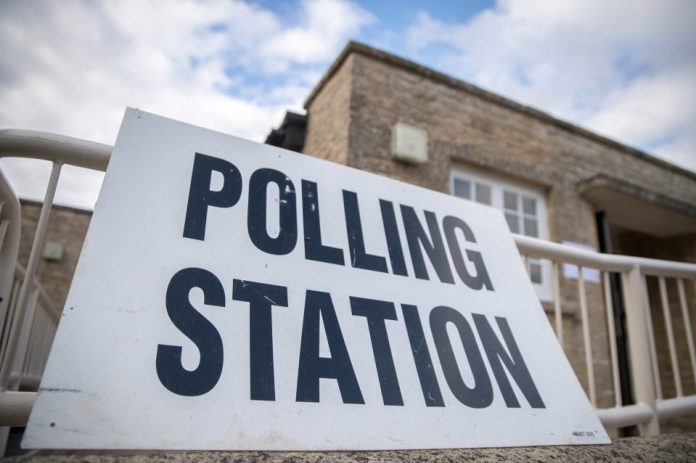 Depending on when you are reading this, you may or may not know the result of the General Election. At the time of writing, I certainly don’t! This has been a rather strange election. The prime minister called the election almost three years early, asking the electorate to give her a big majority to strengthen her hand in the forthcoming Brexit negotiations.

At the time, the Conservatives had a massive lead in the polls and it did seem to make sense to try to use the prime minister’s undoubted popularity to gain a bigger majority. As someone who was literally at the prime minister’s side as she launched her campaign in Bolton – along with my son Yoni (see the picture in the April 26 edition) – I can certainly vouch for the euphoria that pervaded the hall. However, after a wobble in the polls – which actually varied widely – the actual outcome is difficult to predict. However, I would be surprised if Mrs May was not the Prime Minister on Friday.

As we now have the Fixed Term Parliaments Act, which was enacted by the Coalition Government, the decision to hold the election had to be approved by a two thirds majority of the House of Commons. In the end it was approved with an overwhelming majority with only 13 Labour MPs – including mine – voting against. Given the state of the polls at the time, I was somewhat surprised that the Labour Party voted for the election as, to paraphrase a well-known saying (making it “kosher”) “a chicken does not vote for Shabbat.” Of course if Labour do well, they will have been vindicated.

Incidentally, that Act is now effectively “dead in the water” as it would be virtually impossible for any Opposition party to oppose an election in the future as they would now be accused of being afraid to face the electorate. Indeed, it may even be repealed . It did its job in keeping the Coalition Government afloat – something for which the Tories and Lib Dems do not get enough credit in my opinion.

Many people believe that the reason Mrs May felt she needed her hand strengthening was to be able to marginalise the die-hard remainers – the so-called “Remoaners” in her Party. But I actually believe that she felt it was just as important not to be beholden to the “arch-Brexiteers” on the right wing of the Party. I dub them “Moaner Leavers” – you heard it here first! This would then allow her the flexibility to negotiate truly the BEST deal for the UK – somewhere between the two extremes.

So Theresa may or Theresa may not be PM come Friday. As her predecessor Harold Wilson once said, “A week is a long time in Politics!”