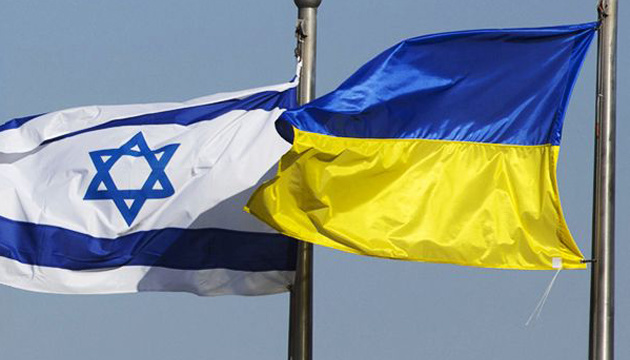 Ukraine might move its embassy from Tel Aviv to Jerusalem.

Dozens of Ukrainian politicians have called on new president Volodymyr Zelenskiy to back a bill to recognise Israel’s capital and follow the United States’ historical lead.

Almost 90 out of 450 members of The Verkhovna Rada have submitted the legislation for a vote according to media reports at the end of last week.

Politicians had submitted a similar proposal during Poroshenko’s time in office. And Likud MK Minister Ze’ev Elkin raised the matter at a meeting with Zelenskiy shortly after his victory.

But analysts have reportedly stated the move is not among his immediate considerations.