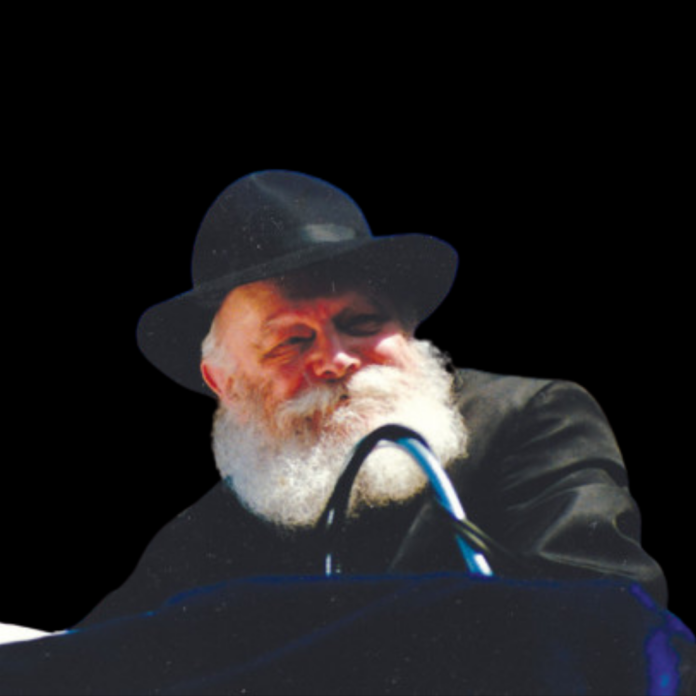 You recently suggested to someone visiting New York that they should go to the Ohel in Queens, the burial place of the Lubavthcer Rebbe. I am all in favour of religion but really have an issue with all this hocus pocus stuff of praying to righteous people who are no longer alive. Besides, isn’t it enough to pray to G-d?

I don’t know how old you are or whether you still have your parents. But surely you are familiar with the idea of people visiting the gravesite of loved ones. Moreover, most people do that before the High Holidays – and Jewish law actually recommends it. Moreover still, tens of thousands of people go to the tomb of Rachel of the Cave of Machpela in Israel. What’s up with that? Isn’t enough to just talk to G-d? Obviously, the point is that great men and women can be “intercedents” on our behalf. It is not a case of praying to them. It is more a matter of praying at their gravesite such that they can help put in a word for us. Or to put it differently, they can help carry our prayers higher than we might be able to on our own.

The point is that the relationship between loved ones is chiefly of a spiritual nature more so than that of a physical nature. Thus even as the spiritual may be removed from our midst that spiritual bond remains intact for all eternity.

For the record this custom is sourced in many places and has been common Jewish practise for millennia. There are few burial places if any that are frequented by as many walks of Jewish (and indeed non-Jewish) life as the burial place of the Lubavither Rebbe.

So, all things being equal, I think it was a good call to recommend to the letter writer to visit the Ohel. If ever you visit New York I recommend the same for you.

What is the halachic position regarding clairvoyance and speaking with the dead through this type of medium? Is this something that a Jew should be involved with and if not, why not? Is it classed as black magic? Can someone really communicate with the dead or is it all just make-belief? Should the information obtained be taken seriously?

Moshe and Chaim played tennis together for years. The one thing they always argued about was whether they played tennis in heaven. It was agreed whoever died first, the other should try to make contact and he will report on the matter to finally resolve the dispute. Moshe dies and Chaim goes to the clairvoyant. Soon enough Moshe is summoned. “Nu?” Asked Chaim – “do they or don’t they play tennis in heaven?” “Good news and bad news,” says Moshe. “The good news is, you were right all along. They do play tennis in heaven. The bad news is – you’re playing centre court next Friday!”

Yes, there is substance to the notion of being able to communicate with loved ones in the world beyond (see above). There are numerous such stories told whether in the Talmud or elsewhere.  However that is when the deceased makes contact. For you to do so is a Biblical prohibition – which by virtue of such an ordinance reflects the reality of it. The most obvious reason for this is because to summon a spirit (soul) of someone, usually involves employing what you call black magic and what mysticism would define as evil energy drawn from the negative forces above – otherwise known as sitra achara or ‘other side.’ That effectively disrupts the serenity of the soul – it disturbs the peace of the dead quite literally which is fundamentally wrong.

Either way you have to ask yourself, how do you know you are actually speaking to them and what that quack in the middle, rolling his head, and staring into some ball is telling you, is really true? Ever heard how they say to you, “I see some tragedy in your life…” and when seeing your strange facial expression, they add, “a long time ago…” and when you start to look a little more inquisitive they’ll say, “A loss of a dog . . .” and when it is obvious you never owned a dog they try, “cat, doll, lollipop,” and when you suddenly show a flicker of light, they say, “yes that’s it, you once lost a lollipop. It was at home…(nope)…’er Chur…(then he sees the yarmulke)…uh Synagogue. You lost a lollipop in Synagogue and you went crying to your father.” Bingo! Only your Dad could have known that so he must have made contact! Tell your friend to read “Confessions of a Clairvoyant!” Steer clear.