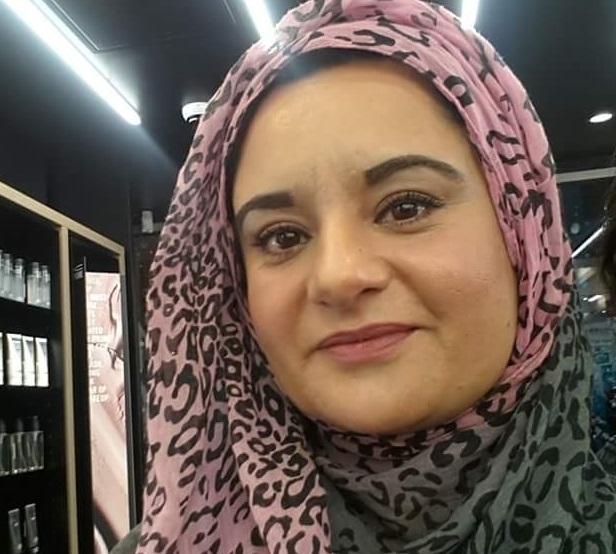 Tahra Ahmed has been found guilty of publishing written material to stir up racial hatred.

The Grenfell Tower volunteer was reported to police by Campaign Against Antisemitism.

Days after the fire in June 2017, that killed 72 people, Ahmed, 51, of Tottenham, linked Grenfell to an the antisemitic conspiracy based on the 9/11 terror attacks in New York.

Posting a video on Facebook, Ahmed claimed Grenfell victims were “burnt alive in a Jewish sacrifice”.

Ahmed believed her comments were “political” rather than “antisemitic” but the jury disagreed, finding her guilty of two counts of incitement, following the trial instigated by CAA.

The offence carries a maximum sentence of seven years’ imprisonment. She will be sentenced on 11th February.

Gideon Falter, CAA chief executive, said, “Ahmed sought to twist the Grenfell Tower tragedy to fit her venomous world view in which it seems that any evil can be attributed to Jews. She used people’s suffering and anger in the aftermath of the Grenfell tragedy and tried to wield it as a weapon against Jews before an audience of tens of thousands on social media.” He added, “We are pleased that the jury has convicted her over her wicked fabrications. As we have seen, her hatred has not only enabled her to abuse the Grenfell tragedy, but also to accuse Jews of being responsible for 9/11 and of supposedly exaggerating the Holocaust. As the prosecution observed, she used her position as an aid volunteer in the aftermath of Grenfell to ‘bait the mob’ against Jewish people, making her conduct particularly repulsive.”

Met Detective Sergeant Ross Burrell commented, “The comments posted by Ahmed were grossly offensive, abusive and insulting. Her comments showed a clear intent to stir up racial hatred and such vile remarks will not be tolerated. Those who seek to deliberately drive our communities apart by spreading such spite can expect to be brought to account. We’re here and ready to help anyone who has been affected by someone else’s prejudice, ignorance or violence.”

At the five-day Old Bailey trial, prosecutor Hugh French said two posts by Ahmed were “virulently antisemitic” and “crossed the line as to what is acceptable in a liberal society”.

Ahmed conceded there were times when she failed to make a distinction between particular Jews. Asked by her lawyer whether she accepted posts were insulting, she agreed, but denied it amounted to racial hatred.

In social media posts, Ahmed has described the Holocaust as “holohoax” but told the court she was not a Holocaust denier.

“Unfortunately, six million Jews is a number that has been perpetuated and the actual number has been revised down by experts,” she reportedly said. Ahmed said figures were “manipulated and exaggerated”.

Judge Mark Dennis QC asked Ahmed is she believed Jews were responsible for 9/11. Ahmed replied that it was not fair to answer that “without context”, describing the terror attack as a “false flag” and “Mossad” operation.

The prosecution accused Ahmed of using the witness box as a “pulpit for your views” and of deliberately “whipping up the mob with her social media posts.”

Ahmed described the trial as a “witchhunt” and claimed she was “unlawfully arrested, incarcerated and tortured”.

CAA are grateful to CST for providing security for CAA personnel at the trial.