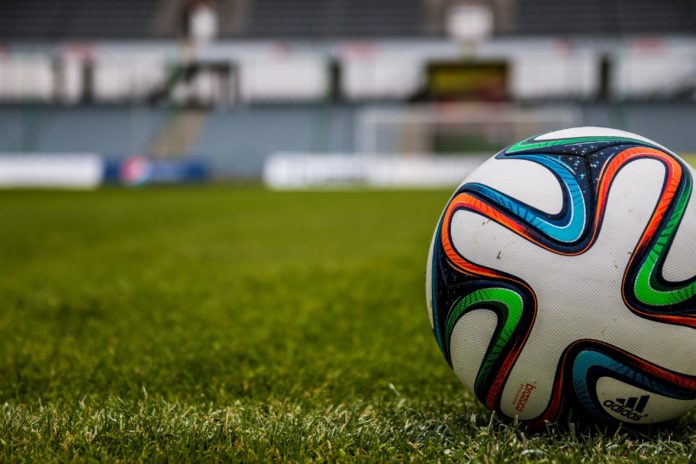 Club presidents of both finalists have requested the change to respect orthodox Jewish supporters who wish to attend the games on a Sunday or watch on television.

The South American football governing body will decide when the games take place.

The first match is scheduled for this weekend with the return leg two weeks later.

Visiting fans from both teams are banned from respective away legs.

“I don’t know if there is a minority – does it matter?  We are highly respectful of our Jewish supporters,” commented Boca Juniors president, Daniel Angelici.

The prestigious South American tournament is regarded in the same standing as the European Champions League.

First held in 1960, both legs are scheduled to be played on Saturdays.

This is the first time the fierce rivals have met in the grand finale after defeating teams from Brazil, Colombia, and Uruguay.

And in recent months, the clubs have endeared themselves to Jewish followers.

When River Plate hosted an exhibition about football during the Holocaust in its club museum, D’Onofrio and Buenos Aires Shoah Museum president, Marcelo Mindlin, opened the event.

“No Fue un Juego” (“It Wasn’t a Game”) proved a hit in the build-up to the Russian World Cup.

Curators split the exhibition into 11 parts, representing each player on a field.

Among stories told was the life and times of Emerico Hirschl, a Hungarian Jewish coach who led River Plate to national and international titles in the 1930s.

Hirschl is also a hero among Argentinian Jews as he helped many gain asylum in Buenos Aires despite objections from the government of the day.

Emerico‘ s future wife was among those saved. His daughter, Gabriela, has kept his memory alive.

Tales include those of European teams such as Bayern Munich, Ajax and Austria Wien who had to rebuild after Nazi occupation.

Eddy Hammel helped Ajax win multiple titles before being deported to Auschwitz in 1943, whilst Julius Hirsch was the first Jew to play for the German national team.

Hirsch fought for Germany in World War I, but died in Auschwitz.

Matthias Sindelar was a non-Jew in the Austrian national team who refused to play for Germany after his country was annexed by the Nazis in 1938.

Sindelar was found dead in his apartment a few months later.

And Antony Liko, who played for Wisla Krakow, fought with the Polish resistance, but perished in Auschwitz.

Jewish heritage is clearly important in the country.

‘Bocasher’ opened in Boca’s Bombonera Stadium when they hosted Paraguay’s Libertad squad in the Libertadores Cup.

Club president, Angelici, was watching a Miami Heat basketball game when he ate at the arena’s Kosher Kingdom kiosk on Jewish Heritage Night.