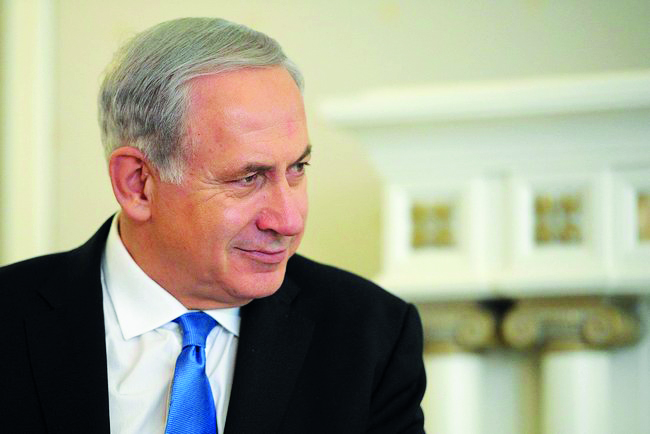 Muhammad Jamal Rashdeh, a 30-year-old Israeli Arab from East Jerusalem, was taken into custody on April 24 prior to the arrests of two further suspects who Shin Bet would not identify.

The terror trio are suspected of plotting with Syrian-based, Popular Front for the Liberation of Palestine (PFLP-GC) not only the double murders but also targeting the U.S. consulate in Jerusalem, now the U.S. Embassy, and a Canadian security delegation who were in Jerusalem to train Palestinian Authority security forces operating in the West Bank.

Shin Bet officials said Rashdeh, who holds an Israeli ID card has previously been imprisoned for terror-related offenses, intended to link with a further terrorist from Jordan.

“Our Shin Bet is among the best in the world,” Barkat said in a statement.

“During the entire matter of the threat I was kept apprised and realized the Shin Bet and police were on top of matters. I was instructed not to change anything from my daily routine.

“These people will not deter us and we continue developing and building Yerushalayim.”

As yet there has been no comment from Netanyahu.

Indictments against those involved were filed last Sunday.

The PFLP-GC is responsible for terror attacks going back almost five decades as they murdered nine Israeli schoolchildren and three adults in a school bus on route to Moshav Avivim in 1970.

The same year, the terror group was responsible for the deaths of 41 passengers on a Swissair flight to Tel Aviv.

After going underground in the 1980s, the group reemerged during the Syrian civil war.