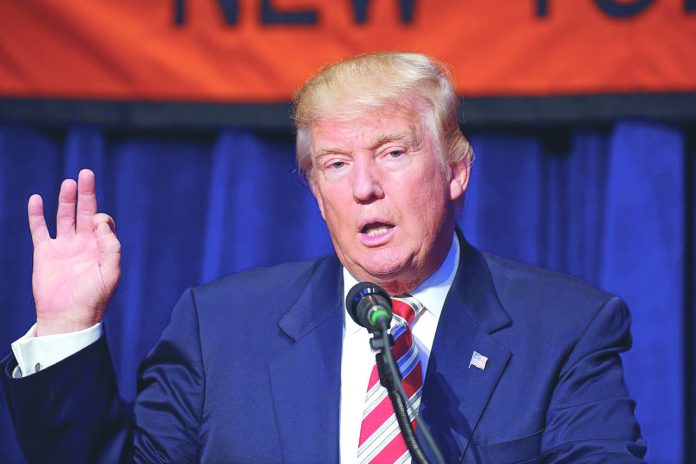 Trump’s nuclear summit with Kim Jong Un was a landmark occasion as the US president declared is heralded “a bright new future”.

As the world watched with interest and intrigue what was months ago inconceivable as leaders traded insults and nuclear threats, Trump declared “a very special bond” had been formed.

“I commend US President Donald Trump on the historic summit in Singapore,” he said on his official website.

“This is an important step in the effort to rid the Korean peninsula of nuclear weapons.

“President Trump has also taken a strong stand against Iran’s efforts to arm itself with nuclear weapons and against its aggression in the Middle East.

“This is already affecting the Iranian economy. President Trump’s policy is an important development for Israel, the regions and entire world.”

Trump and Kim signed a joint statement agreeing to work toward a denuclearised Korean Peninsula, although the timeline and tactics were unclear.

“The world will see a major change,” he said as Kim had left the past behind.

The state-run Korean Central News Agency said the two leaders shared the importance of a “step-by-step and simultaneous action in achieving peace, stability and denuclearisation of the Korean Peninsula.”

After Kim headed home, a delighted Trump held an hour-long press conference noting a range of topics including U.S. alliances, human rights and new US-Korea accord duly signed though details had still to be determined.

The Singapore accord has delivered an agreement to continue discussions though this does not end a technical ‘state of warfare’ between the U.S. and North Korea, nor plans for North Korea to demolish a missile engine testing site, a concession Trump said he’d won.

Trump phoned South Korean President Moon Jae-in after leaving Singapore to brief him on the discussions.

In the run-up to Tuesday’s summit, Trump predicted the two men would strike a nuclear deal but sidestepped concerns over meeting a leader accused by the U.S. of ordering the assassination of his half-brother and uncle and numerous human rights violations.

Critics of the summit ridiculed the leaders’ theatrical handshake and the New World status.