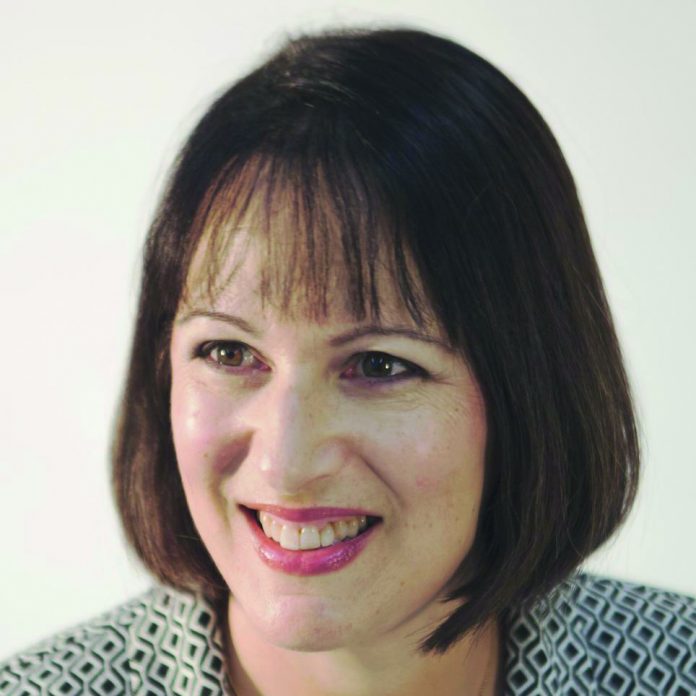 Vice President Amanda Bowman has condemned the National Union of Students NEC for voting to support the Boycott Divestment and Sanctions campaign against Israel.

She said:  “Once again, a divisive motion by the NUS NEC has singled out Israel, the region’s only liberal democracy, for hostility, ignoring the human rights abuses by other rogue states in the region – this despite strenuous campaigning by the Union of Jewish Students. Some 4,000 Palestinians have been butchered in the Syrian civil war by pro-Assad forces, Iran and Hezbollah, yet this merits not a mention. Indeed, we note that the NUS NEC decided not to debate an emergency motion on the banning of the Hezbollah flag on the streets of London. How hypocritical to be censuring Israel but not an openly antisemitic terrorist organisation which has indiscriminately killed Jews in terrorist attacks around the world and joined in the wanton slaughter of Palestinians in Syria.”