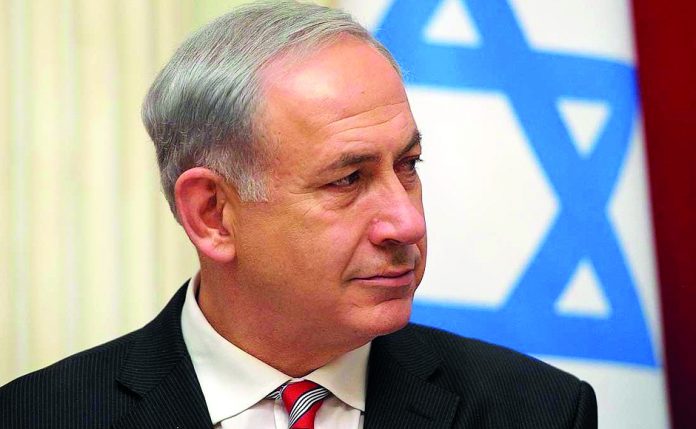 The government has frozen the proposal of creating a mixed prayer section at the Western Wall in the old city of Jerusalem after the cabinet voted this week to temporarily halt the entire process.

In 2015 Prime Minister Netanyahu managed to convince American Reform leaders that his government would in due course pass legislation that would ensure women would be permitted to read from Torah scrolls, wear Tefillin and conduct prayer services at the heart of Judaism’s holiest site alongside their male counterparts.

The alternative form of Judaism and their leaders hailed the January 2016 agreement as a historic day of recognition of their type of Judaism by the Israeli government. But implementation of the plan was almost immediately suspended due to concerns that traditional Judaism was being watered down.

Any attempt to implement the original 2016 agreement will now need a new cabinet decision to do so – something which will not be forthcoming in the current government or any government containing the religious political parties United Torah Judaism and Shas.

The decision to shelve the plan is a serious blow to the Conservative, Reform, Liberal, Progressive and Reconstructionist movements both in Israel and the diaspora. However the Kotel, as the Western Wall is known in Hebrew, continues to remain open to all Jews and non-Jews but will maintain an Orthodox approach just like in Temple times more than 2000 years earlier.

According to the prime minister’s office, Benjamin Netanyahu has instructed Minister Tzahi Hanegbi and Cabinet Secretary Tzahi Braverman to come up with a new plan. The PMO also indicated that some construction work would be undertaken to upgrade the current egalitarian section at the South Wall, known as Robinsons Arch.

The cabinet vote came as the deadline set by the High Court of Justice for the state to respond to petitions against the government by progressive Jewish movements over implementation of the agreement expired earlier this week.