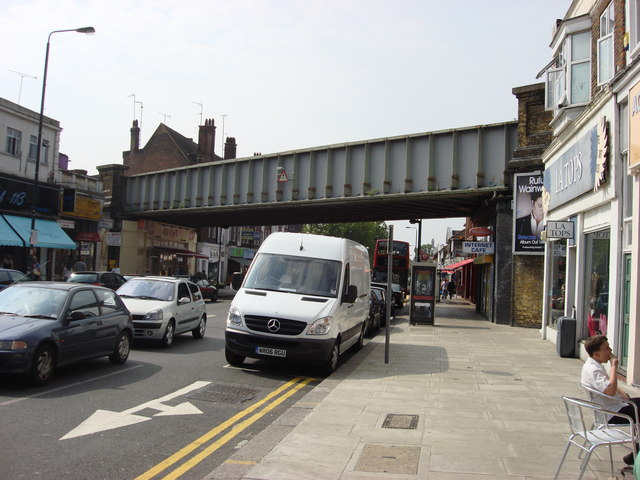 The local Jewish community is in shock over the incident and Jewish neighbourhood watch groups have appealed for witnesses.

Shomrim, which organises volunteer patrols, said the incident occurred at the North Circular Road crossing between Golders Green Road, NW11, and Brent Street, NW4.
Volunteers detained a suspect who was arrested by police.

Witnesses are being sought, in particular a man who stopped his car to help, but did not leave details.

“His evidence is extremely crucial to ensure the perpetrator faces prosecution,” said a Shomrim spokesman. “We therefore appeal to this witness and anyone else who witnessed this incident to please make yourself known.”

And in another alarming incident, the Community Security Trust said some Jewish schools had received threatening emails on Tuesday morning.

The National Crime Agency confirmed that schools across the country had received similar “distressing” communications.

Whilst it was investigating the incidents, the Agency stated there was “no credible threat,”.