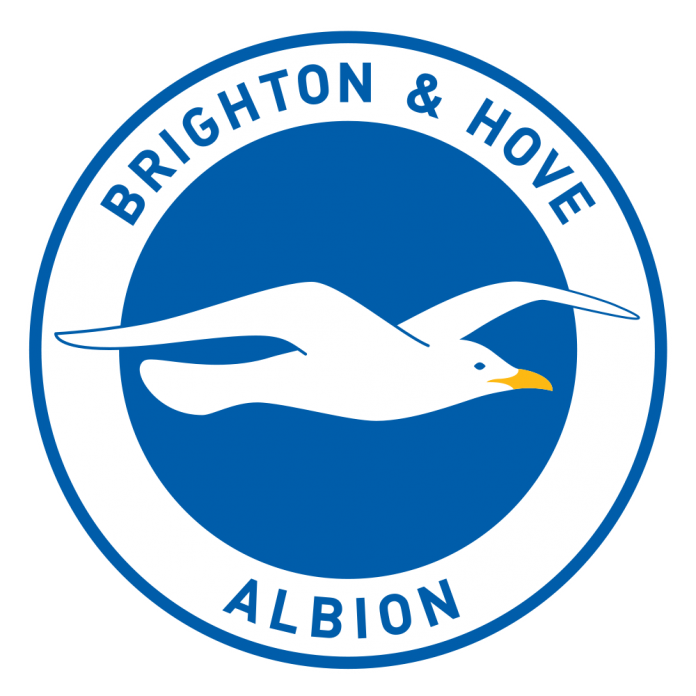 Brighton & Hove Albion chairman Tony Bloom has ensured fans that he will back club manager Chris Hughton in the summer transfer window following their impressive promotion into the Premier League.

Bloom was also quick to emphasise that he will not be looking to break the bank until they cement their position in the English top flight.

The South Coast club are celebrating their return to top flight English football for the first time in 34 years and are eager to absorb the financial windfall that comes with the privilege.

Promotion from the Championship to the Premier League is said to be worth an estimated £200m, with reports claiming Hughton plans to bring a more experienced edge to his squad this summer to help compete with the Premier League big guns.

However, with Brighton suffering from a long history of financial difficulty and Bloom having settled the club with his successful business model, plans to jeopardise the club’s future once again have been quickly dismissed.

Bloom said: “The amounts of money in the Premier League does equalise things a bit.

“Money is spent every season at every single club. We have to strengthen, that goes without saying. But we’re not looking to spend huge amounts.

“We’ll do things on a gradual basis as we have done. We have good players already and we want to strengthen from that position.”

The French winger was named Championship Player of the Year, and the Brighton maestro has no intentions of letting his star man leave.

Bloom added: “He’d been a player we’d followed for a while. He wasn’t settled at Standard Liege and wanted to come back to England.

“We knew how brilliantly he’d done at Leicester, and in the last 18 months it’s been a pleasure watching him. He scores goals and creates goals. He has that X-factor.

“Anthony Knockaert loves Brighton and loves playing for this club. We wanted to keep him and that was one of our easier ones.”

Bloom also reserved praise for what he calls one of the best coaches in England.

Hughton arrived at Brighton when they were struggling near the bottom of the Championship but has worked his magic to help them achieve their dream of gaining promotion back into the flight.

Bloom said: “’He is one of the most respected managers in football. He gets a lot of respect and huge amount of credit from me.

“Everyone is impressed with the job he’s done at Brighton. Should he get more credit? I don’t know. But he deserves the respect and credit.

“He has done a magnificent job. We were in a bad position when he came in. The first stage was get us to stay up. He did that.

“It wasn’t pretty or easy, but even the biggest clubs in the world have bad seasons.”