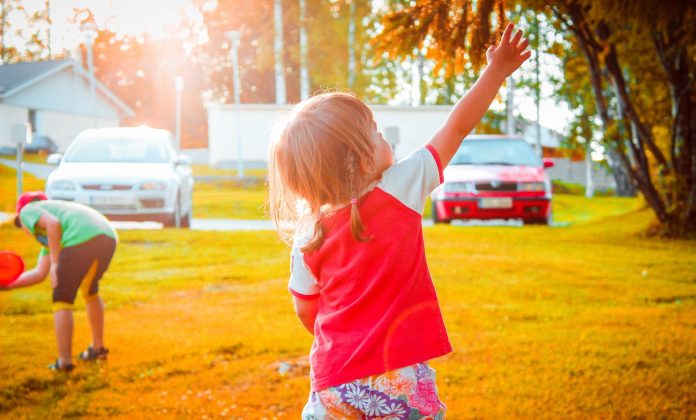 The scene was peaceful. Almost perfect. Rachel and Danny were playing with their ball in the front garden. The sun was shining, the sky was a brilliant, unbroken blue, the grass speckled with whites and reds and pinks as flowers blossomed in the spring air. Two cups of orange juice, with ice cubes breaking the surface, rested on the steps. The children’s laughter rang out across the street with joy. It was a good day for the bees too, and when one came towards her, Rachel shrieked and jumped backwards, causing the ball to go flying out of her hands. Rachel didn’t stop to think. She ran after her ball into the street. Suddenly there was a screech of brakes, a flash of metal, a sharp pain and darkness….

The cast was seriously getting itchy. Very itchy. Rachel was stuck in her bedroom. Outside the window, the sun threw its radiance around, catching one and all in its rays. Inside, her room was dull and shadowy. White walls and endless blue carpet stretched on, seemingly forever, utterly and totally bare lest she trip on anything. A cup of water stood on the drawers for easy reach. Her sigh echoed across the lonely room, boredom, disappointment and desperation all screaming out from her eyes, whispering underneath the sigh. Rachel was bored.

True, it was her fault her leg was broken, but this was a cruel punishment indeed, to be locked away in this open prison whilst the sun and fun went on outside. She was stuck in a bed whilst all her friends were enjoying themselves right now. At this point, even maths would be more fun. Not the maths in the textbook on her lap, of course. Maths in the classroom, with friends, teachers, people, talking, noise, activity. The maths in the book was dead, dead boring.

She replaced the water on top of the large stack of schoolbooks and activity books on the drawers. Even computer games had lost their appeal. Rachel didn’t want to be here. She wanted to be out there.

The doorbell rang downstairs. Lively life was happening all around her. Her father came upstairs and asked if she wanted to go downstairs. No, she did not want to go down and watch everyone run round and move and generally do things whilst she was trapped on the couch. Her father told her that she was being overdramatic, but Rachel wasn’t interested. She didn’t want to play basketball in a wheelchair! She wanted to play it like everyone else, and yes, six weeks was an eternity, thank you very much!

But eventually her arguments wore thin and she grudgingly came downstairs – where her friends were gathered around!

“Did you think we’d forget about you?”
Was it her imagination, or did the sun shine a little bit brighter now? Maybe the endless carpet wasn’t so endless after all. Maybe it was a sea of adventure awaiting discovery.
Red tendrils fell down the side of Rachel’s face as her hair escaped its ponytail. Shrieks of joy rang out alongside cries of triumph and the metallic swish of Rachel’s wheelchair. She wasn’t in prison after all.