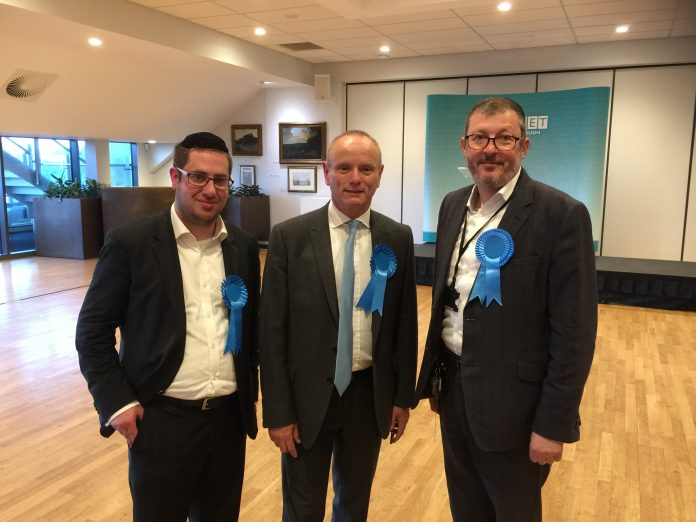 A defiant Theresa May clings on to power, turning to the Democratic Unionist Party to shore up her lost Tory majority while facing down calls to resign. What began as a routine general election to increase a conservative majority turned into a miscalculation of the Labour machine to turn out the under 24 voters.

Jeremy Corbyn promised nationalisation, a revamped NHS, more police officers, free university education, a minimum wage of £10 per hour and said he would abolish zero hours contracts which appealed to so many who were more than happy to bankrupt the country.

Meanwhile, in the bough of Barnet in North West London, it was anything but routine and had one time through the night, it looked like all three of its constituencies would turn from all blue to all red which left conservative team members absolutely baffled as to what happened. 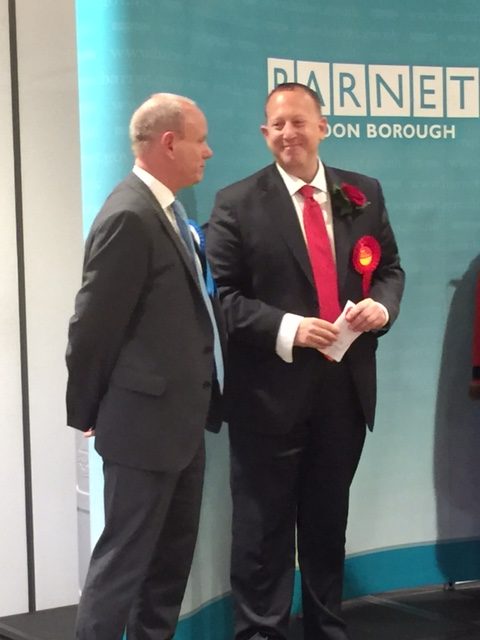 In the end Mike Freer retained Finchley and Golders Green, Mathew Offord held on to Hendon and the former Northern Ireland Minister, Theresa Villiers scraped in with just a 353 majority after her constituency, Chipping Barnet was once seen as a safe Tory seat. 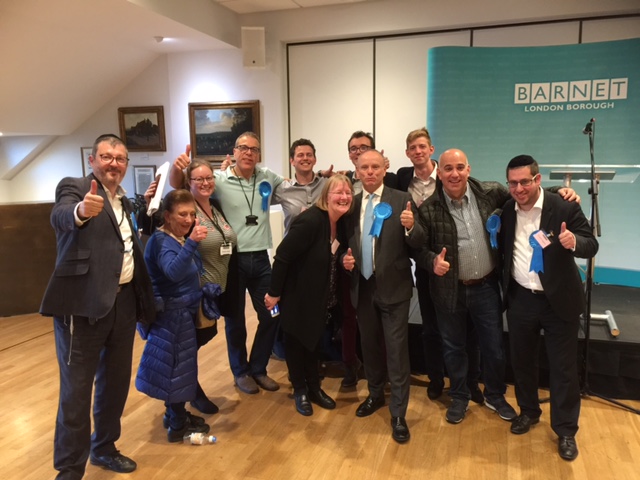 Prime Minister Theresa May apologised to colleagues who lost their seats some of whom were supportive of the Jewish communities across the UK and of Israel. But Mrs May garnished around 45% of the vote which is more than two million more votes than David Cameron won in 2015 and he received a conservative majority.

This election told us that voters returned to the traditional two-party system despite the fact that a total of 68 different political parties actually ran in Thursday’s election.

The night began with shocking exit polls for the conservatives putting them on 314 with labour on 266. In the end the Tories managed to clock up their score to 318 with Labour falling to 261 but that was not a bad exit poll considering so many pollsters during the campaign made wild predictions.

Mrs May confirmed she will begin Brexit negotiations shortly with the EU as the election in the end turned out to be able the economy and not about getting the best deal for Britain around the Brussels table.