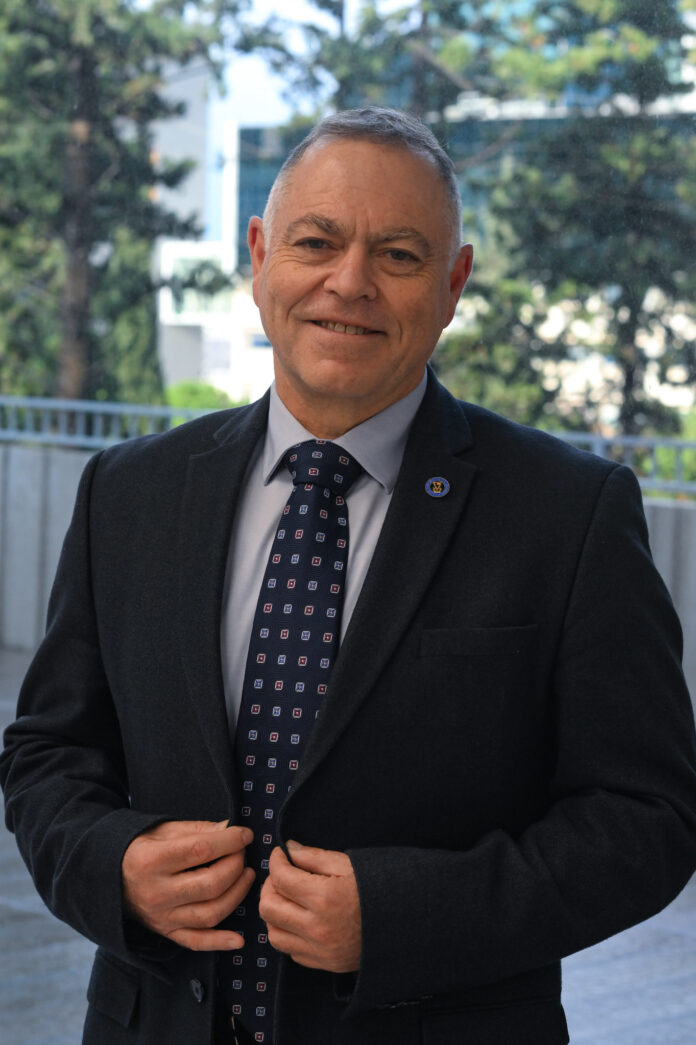 The Technion Council has approved the appointment of Dr. Rafi Aviram to be the Technion’s next Executive Vice President and Director General, following his nomination by the Technion President Professor Uri Sivan and the recommendation of the Technion Senate.

Dr. Aviram’s extensive management experience includes five years as Vice President and Director General of Azrieli College of Engineering in Jerusalem, and, in the past year and a half, Chairperson of the Directors-Generals’ Forum of the Public Colleges in Israel [VARAM].

Dr. Aviram retired from the IDF with the rank of Colonel after a long commanding service.  He served as the Managing Director of the Friends of the IDF (FIDF) organization in the United States. Upon returning to Israel, he was appointed an Executive Director of the Edmond and Lily Safra Center for Brain Sciences at the Hebrew University of Jerusalem.

“After a thorough process and the consideration of dozens of candidates, I am happy to announce the appointment of Dr. Rafi Aviram as Executive Vice President and Director General,” said Technion President Prof. Uri Sivan. “He arrives to the Technion with extensive management experience and specifically in all aspects of the management of academic institutions. I have no doubt that he will quickly become an integral part of the Technion and contribute his experience and abilities to its continued development.”

“I am excited to join the Technion family, a first-class academic institution in Israel and in the world,” said Dr. Aviram. “I am a strong believer in teamwork and will work towards its advancement.”

Dr. Aviram earned a Bachelor’s degree in Physics and Atmospheric Sciences from the Hebrew University of Jerusalem, a Master’s degree in Business Administration from Tel Aviv University.