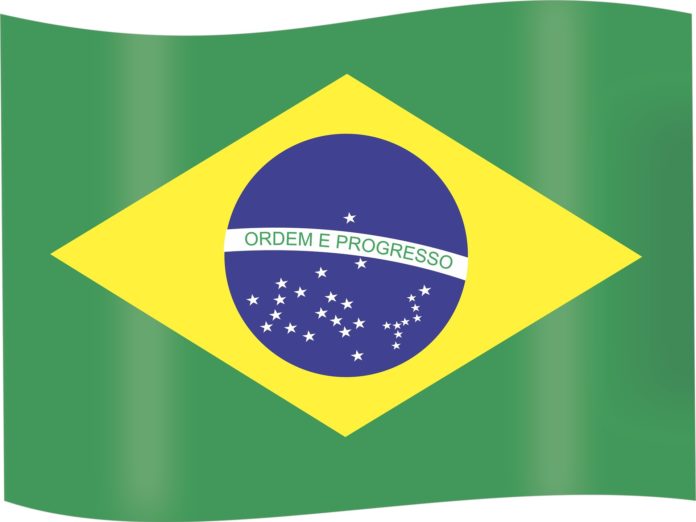 Brazil would join the United States and Guatemala in making such a move.

“As previously stated during our campaign, we intend to transfer the Brazilian Embassy from Tel-Aviv to Jerusalem,” Bolsonaro confirmed in a tweet.

“Israel is a sovereign state and we shall duly respect that.”

“I congratulate my friend for his intention to move the Brazilian Embassy to Jerusalem – a historic, correct and exciting step,” he tweeted in a statement.

Netanyahu congratulated Bolsonaro, who has declared his intention to close the Palestinian Embassy in Brasilia, on his victory earlier this week.

And he has also welcomed comments from the future Brazilian leader.

“Is Palestine a country? Palestine is not a country, so there should be no embassy here,” Bolsonaro noted.

“You do not negotiate with terrorists.”

Netanyahu has invited the president-elect to visit Israel.

Bolsonaro’s election ends past problems between the countries.

Brazil-Israel relations were hit four years ago when the Brazilian government recalled its Israeli Ambassador for discussions over the war in Gaza that summer.