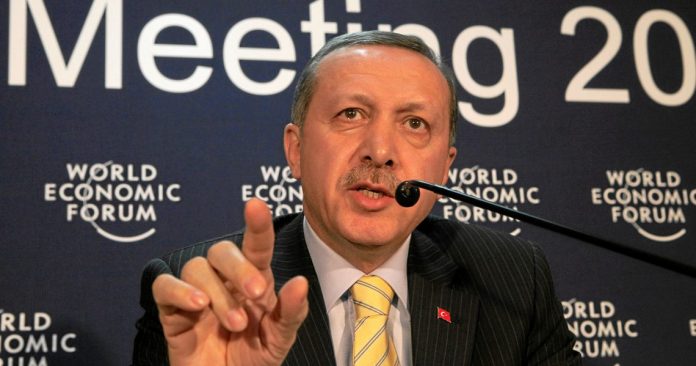 The Palestinian Authority (PA) blamed the US and Britain for obstructing the Arab draft after the US blocked a vote on a Kuwait sponsored draft resolution at the United Nations Security Council (UNSC) on Gaza.

The PA attacked the US Ambassador to the UN Nikki Haley, calling her an “ambassador of animosity, hatred and dark ideology”.

Following Friday’s fatalities in Gaza, Kuwait presented a draft resolution to the UNSC which expressed “grave concern at the situation [in Gaza],” reaffirmed “the right to peaceful protest” called for an “independent and transparent investigation” into the violence.

Israel’s Ambassador to the UN Danny Danon, said the “Palestinians sunk to a new deceitful low so that they could use the UN to spread lies about Israel”.

In response to Friday’s events, UK Minister of State at the Foreign Office Alistair Burt said that there was an “urgent need to establish the facts, including why such a volume of live fire was used and what role Hamas played in the violence. But the most important thing is to ensure that there is no repeat of what happened, with all sides committing to peaceful protest, restraint and international law.”

Over the weekend, a diplomatic war of words broke out between Turkish President Recep Tayyip Erdogan and Israeli Prime Minister Benjamin Netanyahu.

Erdogan said that he “strongly condemn[s] the Israeli government over its inhumane attack” adding that “Israel will get trapped under the oppression it inflicts in Palestine. We will continue to support our Palestinian sisters and brothers in their rightful cause until the very end” and subsequently claimed Israel was “a terrorist state”.

Netanyahu tweeted that Erdogan “is not used to being answered back to. He should get used to it. Someone who occupies northern Cyprus, invades the Kurdish regions, and slaughters civilians in Afrin – should not preach to us about values and ethics.”