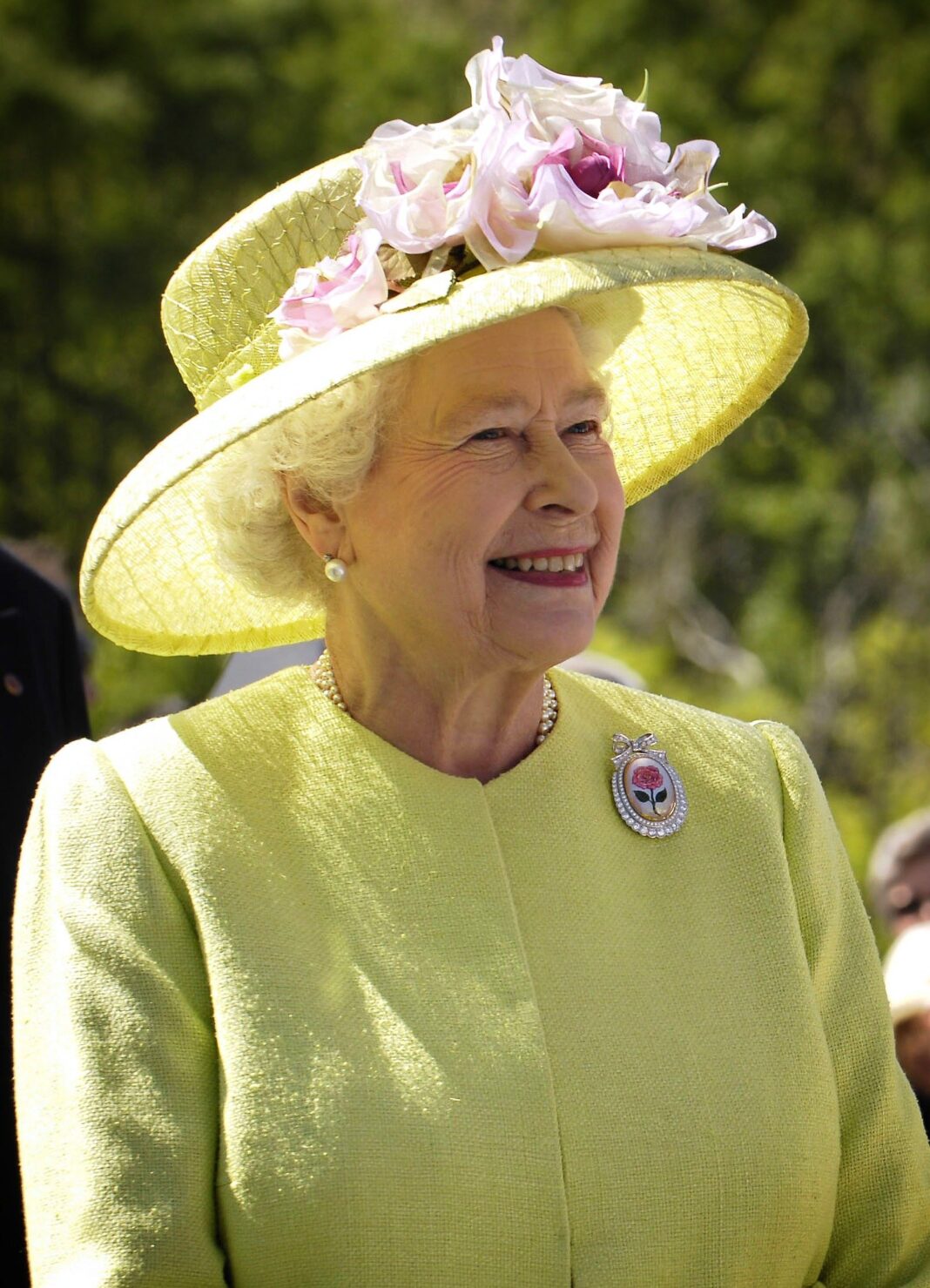 As The Jewish Weekly went to press,
Buckinham Palace announced
that Her Majesty Queen Elizabeth
II died peacefully at her home. Charles,
the former Prince of Wales is leading the
country in mourning as the new King and
Head of State of the Commonwealth.
Throughout the day concern had built
about her health after doctors recomended
she remain under medical supervision at
Balmoral.
The Royal Family had gathered during
the day at her Scottish estate near
Aberdeen. The Queen celebrated her
Platinum Jubilee, 70 years of service after
acceding to the throne on 6 February 1952,
earlier this year.
The Royal Family have entered a period
of mourning. Official engagements are
cancelled and union flags will be flown at
half-mast on royal residences, government
buildings, across the Armed Forces and
UK Posts overseas.
The 96-year old Monarch appointed
Liz Truss as Prime Minister on Tuesday.
Though frail, the Queen was pictured
standing and smiling during the meeting.
The changing of the guards ceremony
has now been cancelled for tomorrow,
with many tourist flocking to the gates of
Buckingham Palace as the news broke.
Earlier in the day world and community
leaders had sent messages of concern.
New Prime Minister Liz Truss was handed
a note by Nadhim Zahawi to inform her of
events whilst in the House of Commons,
and later tweeted that ‘the whole country
will be deeply concerned by the news from
Buckingham Palace this lunchtime. My
thoughts and the thoughts of people across
our United Kingdom are with Her Majesty
The Queen this afternoon.’
Labour Leader Sir Keir Starmer had said
he was ‘deeply worried’ by the news and
was ‘hoping for her recovery.’
Israeli Ambassador Tzipi Hotovely had
tweeted ‘My thoughts and prayers are with
Her Majesty The Queen and her Royal
Family, following the deeply troubling
statement from Buckingham Palace this
afternoon. I wish the Queen a full and
speedy recovery.’ The Speaker of the
House of Commons Sir Lindsay Hoyle had
interrupted the Commons to update the
house and wish Her Majesty well on behalf
of everyone in parliament. He had said
‘The Queen is in our thoughts and prayers
at this moment.’
World Jewry mourns the passing of
the Queen and wishes the Royal family a
long life.