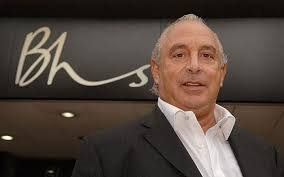 Sir Philip Green has agreed to pay as much as £363m into the pension scheme of BHS, the company he once owned then sold in 2015 for £1. News of the move, which has been endorsed by the Pensions Regulator, will be welcomed by many of the 11,000 people who lost their jobs when BHS collapsed into administration in April last year. The collapse of the company sparked a parliamentary investigation and calls for the businessman to be stripped of his knighthood.