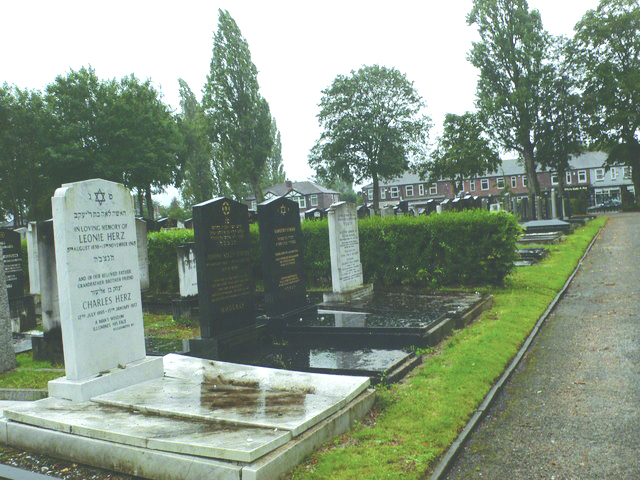 Over 50 headstones have sustained an estimated £100,000 worth of damage at Urmston Jewish Cemetery in Manchester.

The Community Security Trust and Police are aware of the situation.

“We are working hard with the cemetery authorities, local Police and councillors to install further security measures at the site and to encourage local residents to report the vandals responsible for these distressing actions,” said Mark Gardner, of the CST.

Police are investigating the incident as hate crimes.

“No arrests have been made,” a spokesperson said. “Officers are investigating CCTV footage to identify offenders and patrols in the area have been increased.

World Jewish Congress condemned what they described as the “deplorable desecration” of dozens of headstones.

“We trust that authorities will thoroughly and appropriately investigate whether this utterly disrespectful act was indeed a hate crime, and bring to justice those responsible,” a statement noted.

“The destruction of property, heritage, and places of mourning is a tragedy.

“Our thoughts are with the Jewish community of Manchester.”