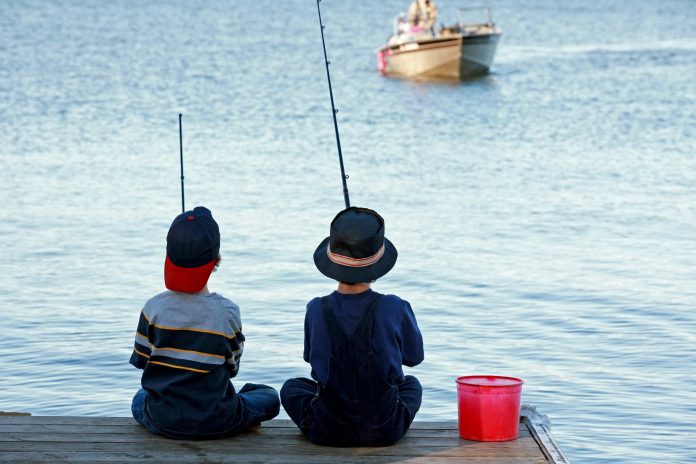 “We’re going camping!” His parent’s gleeful announcement did not quite have the desired effect on Eitan. In response to his father’s enthusiastic, “What do you say?” Eitan gave a lukewarm smile. “Sounds great,” he said, “and anyway I have loads of homework, better get started.”

Camping! What were they? Homeless people? Did his parents really expect him to be thrilled at the prospect of sleeping in a large plastic bag for two weeks, on the muddy ground, wrapped in a crinkly sock, eating fish and tinned veg and hiking through cow pats every day? Please, his friends were going abroad, to hotels, to nice warms comfy beds, to grandparents and cousins who lived in exotic locations.

He was going to stay with Betsy the cow and Jessie the horse. “Yay”? More like “neigh”.
His siblings were ridiculous. Why on earth they were excited, he had absolutely no idea. What was there to look forward to? He turned to his computer game and killed a few hundred zombies, but he didn’t really feel better.

His father came in. “Eitan, you don’t seem happy with our holiday plans?” he said.
“You mean I’m not jumping for joy because I’m going to live with sheep and goats and cows in the open field?” replied Eitan. “Walking about the whole day through grass and eating tasteless fish which we have to sit in a boat doing nothing for hours to catch. Staring at the stars because I can’t fall asleep whilst the flies eat me. Whoa, I’m sorry that the evidence of my ecstasy is not apparent, excuse me whilst I run around the room whooping like a savage. I may as well get practice because I’m going to live like one in a few weeks anyway!”

Eitan’s father simply raised his eyebrows whilst Eitan waited. Eventually his father simply replied, “I’m sorry you feel that way Eitan, but I think if you let yourself, you can have a really good time.” He flipped his son a coin. Eitan caught it, confused. “Life’s a coin Eitan,” he said, “there are two sides to every tale and it’s up to you to choose which one to look at.”

A few weeks later, the camping trip was underway. Eitan was surprised to see that the tent was actually quite spacious and to be honest, it was kind of cool to be in it … not that he would admit that. Whatever, this whole camping thing was stupid. Of that Eitan was sure. It turned out that the countryside is sort of beautiful and trekking through nature was sort of … inspiring, and the air was … fresh. And he hadn’t stepped in one cowpat yet. Eitan started to relax but then he caught himself. He was camping after all.

Lying in what was pretty good for a large plastic bag, Eitan had to concede that his “sock” wasn’t so bad after all, but it was still a sock. And however comfortable the tent may be, it was just a glorified plastic bag.

Waking up the next morning to a glorious sunrise, Eitan felt freer than he had ever before, it was humbling and refreshing to live like this, and he had not had such a good night’s sleep in a long time. But then he imagined how much better he would be feeling if he would wake up in a hotel, and his tentative smile fell into a frown.

Today they were going fishing and surprisingly, it was not boring but serene, not tedious but peaceful and dare he admit … fun? When he felt a tug on his line his heartbeat soared and when they finally pulled the huge hulking monster out of the water … the record-breaking fish turned out to be a bicycle. Eitan had never laughed so hard before and when the fish he did catch was handed to him later that night, freshly cooked, he tasted the sweetness of pride and the best fish he had ever eaten. But then thoughts of restaurants with music and tablecloths jolted him back to his senses. This was camping after all.

His “bed” lost its comfort after that. He slipped out the tent and went to look at the stars. He found his father gazing at them in awe. “Look at them Eitan. Aren’t they beautiful?” said his father. Eitan found himself nodding. His father continued, “You can look at the shining stars or at the bleak dark sky Eitan, it’s your choice. Clean the lens on your telescope and you will see new vistas more wondrous than you could ever imagine.”

Eitan stared at the ground, his cheeks raging crimson. What a fool he was being. He stammered, “It’s, it’s nice out here.”