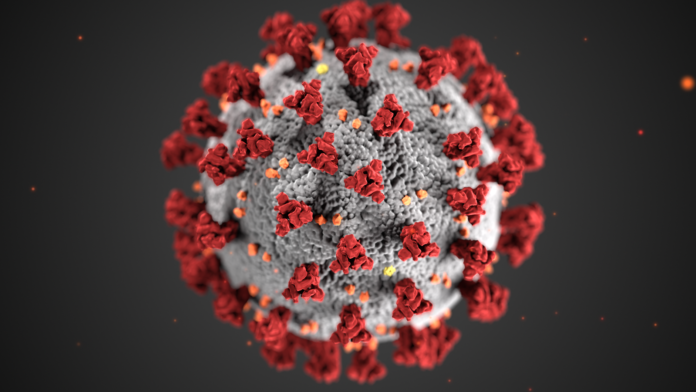 The largest number of Jewish funerals where the deceased contracted Covid-19 since March 2021 has been reported to the Board of Deputies. Eleven such funerals were recorded in the last week. This is the highest total since the week ending 8 March 2021, when 14 were reported.

We wish bereaved families a long life and pray that the memory of their loved ones should be for a blessing.

Board of Deputies President Marie van der Zyl said: “While the current Omicron variant appears to be milder than previous waves, it still clearly has the capacity to take lives. We continue to urge members of the community to follow national guidance and adhere to procedures put in place by their workplace, synagogue, children’s school and other institutions.”

During the generally titled “second wave”, mortality for the Jewish community peaked at the week ending 15 January 2021, when 46 such funerals were reported to the Board of Deputies.

Working with the Jewish community’s burial boards, regional Jewish communities and the Jewish Small Communities Network, as of the week ending 14th January 2022, there have been 967 Jewish funerals carried out where the deceased contracted Covid-19 in total reported to the Board of Deputies. The Board of Deputies is liaising with seven of the largest denominational burial boards to collate an indicator of deaths where Covid-19 was a factor. These denominational burial boards are: The Adath Yisroel Burial Society, the Federation of Synagogues Burial Society, the Joint Jewish Burial Board, Liberal Judaism, the Spanish and Portuguese Sephardi Community, the United Synagogue Burial Society and the Western Charitable Foundation. The Board of Deputies has either received reports from the following regional communities, or has accounted for them through the largest denominational burial boards where they cover that particular community: Aberdeen, Belfast, Birmingham, Bognor Regis, Bournemouth, Brighton and Hove, Canvey Island, Chelmsford, Cheltenham, Cornwall, Darlington, Eastbourne, Edinburgh, Exeter, Gateshead, Glasgow, Hull, Leeds, Leicester, Liverpool, Manchester, Milton Keynes, Norwich, Nottingham, Oxford, Peterborough, Portsmouth, Solihull, Southend, Southport, St Annes, Stoke on Trent and Swansea. The indicator enumerates how many funerals were carried out by these burial societies and communities where COVID-19 appeared on the death certificate of the deceased. As such it covers both deaths in hospitals and in the wider community. When making comparisons of data, please note that data separate to this indicator may not have similar parameters. Please do not take successive figures as indicative of exact trend as smaller communities cannot report weekly.