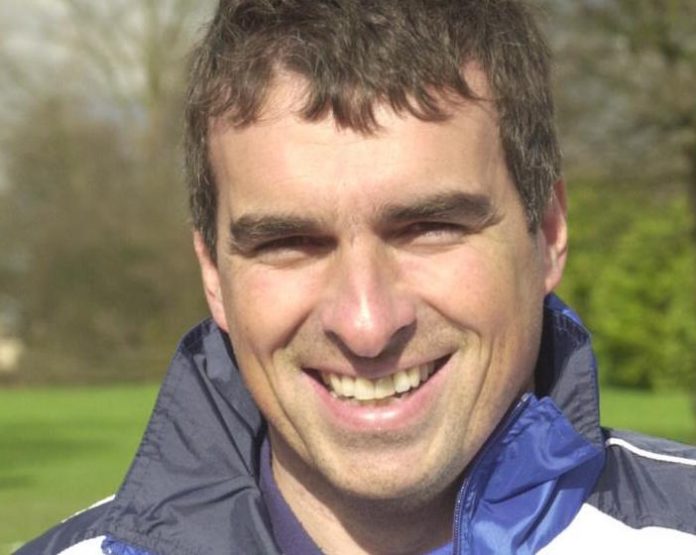 Darryl Lee and Adam Solomons have been appointed to lead the Maccabi GB at the 2019 Pan American Maccabi Games in Mexico.
Experienced coach Adam Fegan will assist the duo.
Lee has vast experience having played for South Manchester, Sale FC and Manchester Maccabi.
The Mancunian has also managed a variety of clubs in the Manchester Jewish Soccer League.
Lee participated at the 2001 Maccabiah Games for the Masters 35+ football squad prior to managing Maccabi GB at the 2005 and 2009 Maccabiah, 2007 European and Pan American Games.
Lee also headed up football for Maccabi GB at the 2015 European Games in Berlin.
Solomons, who co-managed with Lee at the 2007 Pan American and 2009 Maccabiah Games, is also no stranger to the Jewish sporting scene.
A stalwart player for London Maccabi Lions, Wingate & Finchley FC prior to managing Scrabble FC and North West Neasden FC in the Maccabi GB Southern Football League, Solomons knows what it takes to compete at international level.
As a player and manager for Maccabi GB, he experienced the Maccabiah, European and Pan American Games on seven occasions.
Fresh from the 20th Maccabiah, Lee and Solomons will be joined by Fegan, who represents Maccabi GB for the sixth time in Mexico.
Fegan has a wealth of Maccabi GB coaching experience having worked with its football and futsal squads, securing three gold medals.
“Unlike the Maccabiah and European Games, there is an element of the unknown managing a team in South America,” said Lee, who together with Solomos led the Masters 35+ squad to a gold medal in Argentina in 2007.
“Managing with Adam works well as we are similar minded and know what we want to achieve.”
Trials are planned for March 2018 with selection confirmed by the end of the 2017/18 football season.
“The period from selection to the tournament is 12 months,” said Lee.
“Our aim is to create an experience for the squad that will encourage success on the pitch and lasting Maccabi GB memories off it.”
Solomons added, “It is an honour to represent Maccabi GB at any time and to be part of a group attending a games in Mexico for the first time is very exciting.
“Having worked with Darryl on a number of occasions, I know he will leave no stone unturned to ensure the squad is fully prepared.
“We will both do everything we can to make it a trip to remember.”
Maccabi GB is recruiting Masters 45+ football players to represent Great Britain.
Details: www.maccabigb.org/panam