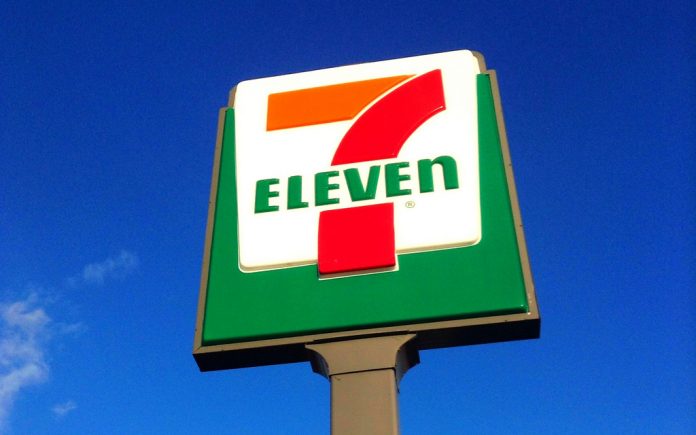 By Darren Strom
Darren Strom is a marketing advisor and the CEO of VMAL Ltd a Web and Branding company based in NW London He can be reached at darren@vmal.co.uk or on 0208 133 3527

You might walk along the high street and notice the same familiar names popping up again and again and thinking how any small store can survive alongside the big brands.
The high streets all over the UK are being swallowed up by large malls. Gone are the independent butchers, bakers, watchmakers and all you see on every high street are the obligatory coffee shops of the main 3 or 4 brands all nestled next to each other, and a Tesco local.
The answer might surprise you; you can open a shop with a brand name like UPS or 7- Eleven, because some of the well known high street brands are actually franchises.
The benefits of opening a franchise goes beyond just brand recognition, it is also a support system.
According to Bloomberg, 8 out of 10 businesses fail in the first 18 months and the primary reason is a lack of understanding of the client.
Contrast that with another statistic which is that less than 7 percent of franchise owners fail within the first 3 years.
A new business has that crucial year to a year and half to pump resources into building up its loyal client base who will then hopefully spread the word further.
The fact that a franchise comes with an almost ready clientele to tap into, can avoid that issue.
Another benefit is that even as small business owner you can compete with big business.
Many new business owner are finding the benefit of getting a mentor to help them avoid business pitfalls. With franchises they provide the training to overcome the learning curve that would otherwise take years of “learning from mistakes”
A primary reason why businesses fail is because of cash flow reasons. Many cash flow issues result from issues that arise that you have not planned for and this again will be minimised with a Franchise.
You might get the feeling that you could have achieved similar success had you started out on your own, but the best way to look at it is; that the franchise fee can be less that the cost of the unforeseen pitfalls that will eat into your cash flow. With the franchise you know how much the outlay and how much products will cost you. You also know what the outgoings will be, and all you have to concentrate on is the marketing.
Sometimes the Franchise owner will supply you will marketing material or even help you secure accounts but the level to which that will happen can vary from one Franchise to another. Usually the franchisee sells products that are supplied by the franchisor often on good terms and for a good price.
I know some very successful franchise owners. One franchisee in particular launched a sushi chain franchise, and received a lot of help and support from the Franchise owner. This really helped them hit the ground running and continue to make a success from the franchise.
Another franchisee who was previously a teacher commented how she was approached by a seller at a franchise show who told her “Franchising is a rocky road full of broken hearts.” That was from someone who was supposed to be selling a franchise. This led her to do proper research and look for a profitable franchise that had a good track record. This lady eventually signed up to an office supply franchise that had a call centre who not only took the calls but did the accounting and invoicing. That left her with dealing with customer service, deliveries and sales and her actual running costs were relatively low. The split of profits were a third to the franchise owner and two thirds to her, and the marketing and web marketing were all paid by the head office out of their third. She was able to recoup her investment in a year.
Each franchise has to be examined before signing on the dotted line. Because not all franchises are equal, one should do research by talking to other franchisees of the same brand.
The success of the franchise will still depend on you, the franchisee, and your ability to run a business, but make sure you have the support of the brand behind you.
You would do well to look through all the small print, and go through the terms with a legal professional, to make sure that you are purchasing a means to success, and not a means to run into a legal dispute.
Some franchises will employ slick sales tactics and treat you like royalty to interest you in the franchise, but in order to cover themselves, they might bury clauses in their terms that absolve themselves from certain duties.
Lastly bear in mind that “A great new franchise” is an oxymoron. A franchise should have years of trading behind it and not just the product of someone who dreamt up a catchy logo and tag line.