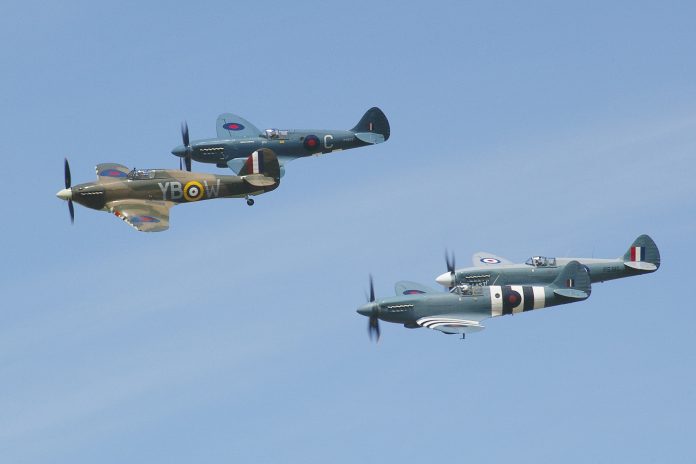 Shlomo was wet. The rain thundered down with absolutely no intention of stopping any time soon. Shlomo was absolutely soaked through, his cap was now a wet soggy mush on top of his sodden, dripping brown hair. His eyebrows had become waterfalls. He should really stop now, but he wouldn’t, he couldn’t.

Resolute, he took a determined step forward and promptly stepped straight into a miniature lake that was currently sweeping down the road.

“Ugh!” He hadn’t realised he could get any wetter.  Just then, Mrs Engel flung open her front door. “Shlomo, come inside, this is no weather to be out in.” But Shlomo would not admit defeat and plodded onwards. Come on, just a little bit further, 10 houses, seven houses, five, four, nearly there, nearly there…finally!

“Bubbe! I’m here,” Shlomo announced expectantly, but instead of the warm, joyous welcome he expected such a hero as he deserved, Bubbe merely smiled tiredly and waved him inside. She shuffled along slowly until they were both settled in the armchairs he could almost swear Bubbe had knitted herself. After his Herculean efforts to get here, surely such perseverance should be rewarded, at least with some modest words of praise! And yet Bubbe started chatting about his cousins and all they were getting up to, and she wanted to know everything about school. School! He was finished with school for today; why did women always want to rehash it?? And then she wanted to know all about his friends.what about them? How were things? Fine. The conversation sort of petered out and Shlomo wasn’t quite sure what to say next. All that effort for what? A boring afternoon? Great…

The silence was deafening and Shlomo couldn’t bear it anymore. This visit was not going according to plan.

“Bubbe, did you knit these armchairs yourself? Bubbe, why are you laughing, what’s so funny? I thought you all did such things when you were young??”

“Shlomo, I did not grow up in the dark ages you know!”

“When I was a bit older than you, WWII broke out. All the men went off to fight and the women did all the jobs they left behind.”

“Did you do anything interesting?”

Bubbe’s eyes twinkled mischievously. “Oh you could say that. I trained pilots to fly.”

“Mhmm, didn’t think your old Bubbe had it in her, did you?”

Shlomo went a bit red and stared down at the carpet – it really was an interesting pattern….

“I never lost a pilot,” Bubbe smile proudly. “I brought them all home safely. Every time they left, my heart just melted with worry for them. I probably prayed more then than I ever did! I was constantly murmuring away…. But my pilots always came back… Your grandfather took a long time to learn, you know.”

“Oh yes, there were Jewish pilots and your Zeide was one of them. I wasn’t sure he would ever learn to fly. I considered telling him to quit, but he was a stubborn one. He stuck to it and one day he came back and taught me a trick or two…you’re quite like him. You’re stubborn too, Shlomo.”

Shlomo thought about his trek to Bubbe’s house that came from his stubbornness – but he’d thought he was such a hero! He felt a little guilty at that now, and also for thinking Bubbe was boring.

“Bubbe, why did you never tell me any of this before?”

“You never asked, my dear.”

“I want to know what went on in your life.” It was time to stop talking and start listening.