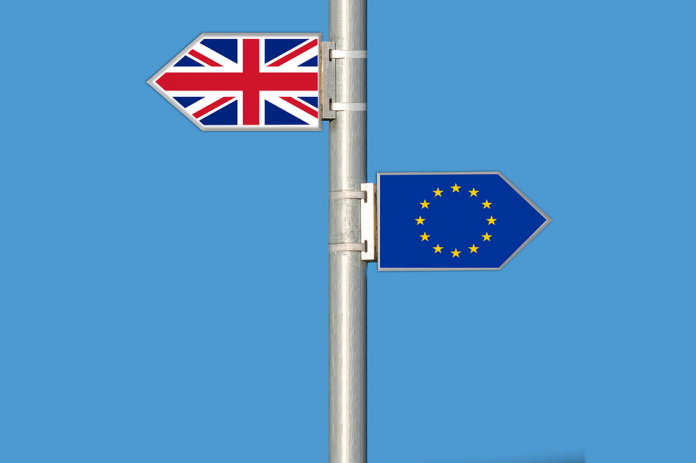 Just two weeks before the EU referendum last year, the Communication Bureau public relations company surveyed mostly Orthodox shoppers in Kosher Kingdom and Kays on Golders Green Road in northwest London, asking whether they would vote remain or leave in the referendum on June 23.  Responses were also received from London Orthodox shuls and via email and telephone calls, and the results revealed some interesting findings. The poll found that although 41% were still undecided as to how they would vote, 40% said they would vote leave, while 19% said they wished to remain in the 28-member bloc. When questioned about why they were still undecided, many cited concern over immigration and security issues and issues; depending on that they would leave. But based on what “may” happen to the economy, they wanted to stay. The survey also found that a similar number of women (70%) aged between 34-69 were undecided compared to 77% of male voters in the same age bracket. Some women aged 18-33 said they would vote per what their husbands told them, but in many cases the husbands were also unsure at the time. While national surveys showed that the majority of people who wanted to remain in the EU were below 25 and female, this survey showed something different. Many males and females aged between 18-24 said they were voting to leave – again giving reasons of security and uncontrolled immigration that they said were putting pressure on national services. The fear of shechitah and brit milah being banned by the EU was another reason why both men and women said they would vote to leave. The sample was based on polling just under 200 eligible voters, all of whom said they would definitely vote in the referendum. They were made up of 60% male and 40% female, mostly Orthodox and aged between 18-91 years.