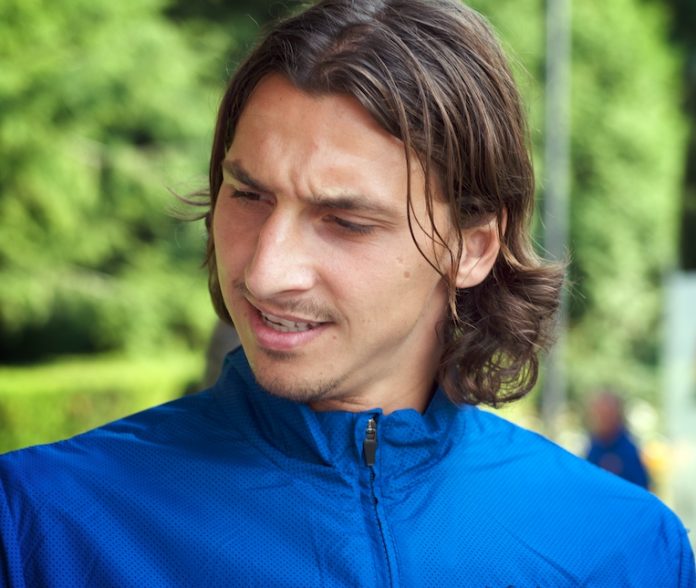 Manchester United are reported to be mulling over holding somewhat unconventional talks with star striker Zlatan Ibrahimvoic, as they hope to keep the player at Old Trafford past his current contract ending this summer.

The former Malmo youngster’s knee injury is set to keep him from strutting his stuff on the pitch until the beginning of next season at the earliest. As such, Man Utd and Jose Mourinho are said to be evaluating the possibility of keeping the Swedish international around in some sort of sensational coaching role; that is until he gets fit again.

The club and fans alike have borne witness to the exploits and importance of the former Barcelona and Inter Milan forward this season – both in terms of individual goals and assists and the work he does in guiding and advising youngsters into the first-team behind the scenes.

Consequently, Mourinho is keen to make a similar move to the one he made with Chelsea legend Didier Drogba whilst at Stamford Bridge. This would mean making Zlatan a forward-thinking coach.

A deal of this nature would make total sense for Zlatan given his injury, and it would keep him busy during his intensive rehab period, allowing him to remain involved in the club setup.

A one-year coaching gig would further allow Man Utd’s no.9 to leave for greener pastures (money-wise) at the end of the his contract, with a move to an MLS or Chinese side looking the most likely, given consistent links to the charismatic forward over the last few seasons.

Mourinho is also said to be eyeing a potential replacement for his current No.9 this summer, with reports claiming Monaco striker Kylian Mbappé tops the list, with a sub £100m offer currently being mooted.