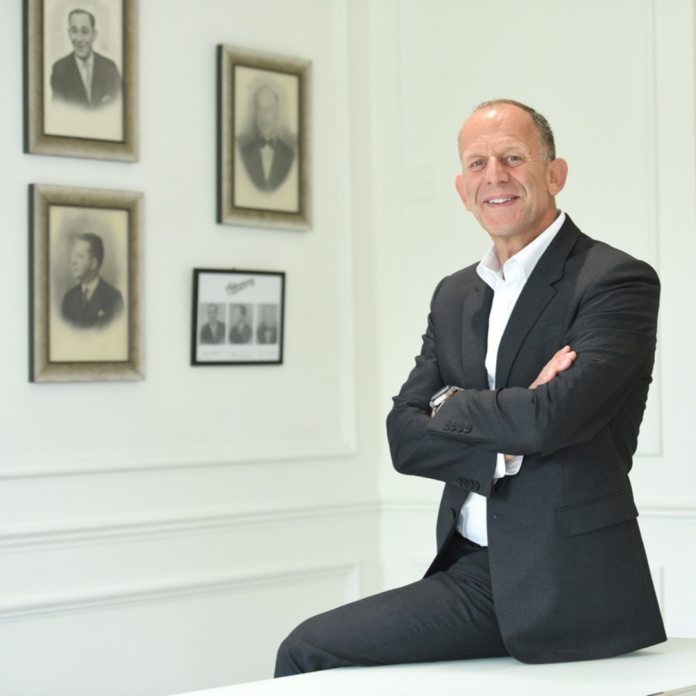 A podcast, cohosted by Aaron Frankel and Eli Hassell, recently recorded an episode with Mark Adelstone, who is the chairman of Beaverbrooks the Jewellers.

The episode, called ‘Meet the £150,000,000 man’, gives an inside insight into how millionaires think, with tips and tricks on how to succeed.

As well as that, Mark’s philanthropy was mentioned – with him detailing how his organization have given over 17 and a half million pounds to charity.

Throughout the podcast episode, Mark was talking about Beaverbrooks’ award-winning workplace, why it’s so important and how to duplicate it.

Beaverbrooks the Jewellers have appeared in the Sunday Times ‘100 Best Companies to Work For’ for 17 consecutive years, and they were named the Best Workplace in Europe 2008.

With questions ranging from whether Mark faces imposter syndrome to whether the 4-day workweek will last – it made for a fantastic conversation.