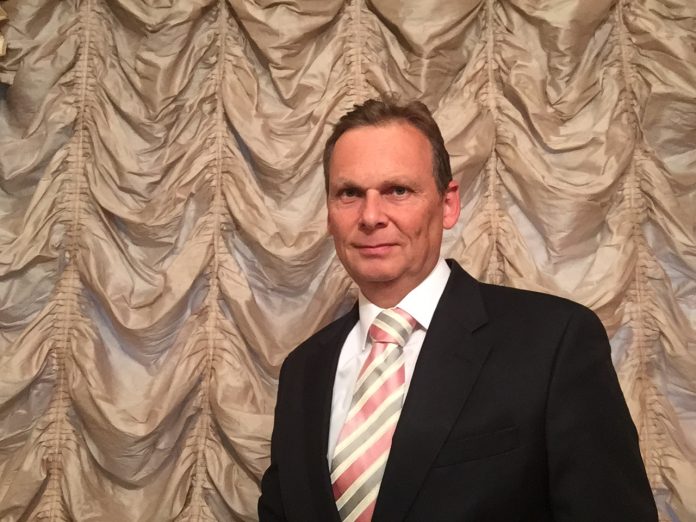 Among the many MP’s present at the JLM conference was Wes Streeting who should be congratulated for winning the Ilford North constituency in June by just under 10,000 votes against his Conservative rival, Lee Scott, in a true democratic vote. It is therefore extremely alarming he does not show the same tolerance and respect to the democratic process in Israel. Once again Wes went on a rampage against the Likud party and Israel in general and admitted the “only” reason he does not support BDS is because he believes “it will play into the hands of Netanyahu and the right.”
Wes, you and your colleagues should not support BDS because it is racist, discriminatory and as we saw with the Israeli company, Soda Stream, who left Judea for northern Israel after a campaign against it, hundreds of Palestinians lost good jobs with excellent salaries. Furthermore, there is absolutely no such thing as a BDS against any other country in the world – it only exists to demonise the Jewish state.
The Ilford North MP then went on to compare the extremists on the Palestinian side to those on the Israeli side who no longer believe in a two-state solution and that both were “zealots.”
Wes, are you really comparing the hundreds of suicide bombers, shooters, knife and vehicle attackers with those who now refuse to give up any further part of the land of Israel? Are you aware of how many times Israel (even under Labor) has offered a full independent, first ever Arab Palestine state to the PLO, but it has been turned down? Do you know that Fatah which is headed by Mahmoud Abbas, regularly writes on its Facebook page “from the river to the sea Palestine will be free,” and encourages more children to be become “martyrs”?
The MP is so caught up in his own hatred for the Jewish state that he is blinded by his own racist beliefs on Israel. Yet racism and how to deal with it in the British Labour party was the main discussion at the JLM conference. It is perfectly acceptable to criticise and even condemn the Israeli government on a certain subject – most Israelis do it most of the time. But to compare the radical Palestinian Islamic and nationalist movements with Jewish people who just want to live in their own land with Palestinian Arabs as all being “zealots” is beyond genuine criticism. As I looked at other panellists from the second row, they all looked extremely uncomfortable to me and so they should be.
Wes, Israel gave land, arms and money to the Palestinians in 1993 under the Oslo accords but got back terror, suicide bombers and rockets. The Palestinian view today towards Israel and Jews is much more extreme than it was, not because of Israel policy, but because of radicalisation everywhere. Many respect your democratic election result so show the same respect for the process in Israel. Polls show if there were to be an early general election, the Likud would again be the largest party in the Knesset. So instead of condemning Israel, learn why the two-state option is currently dead, which by the way is Israel’s Labor party’s position at this time.