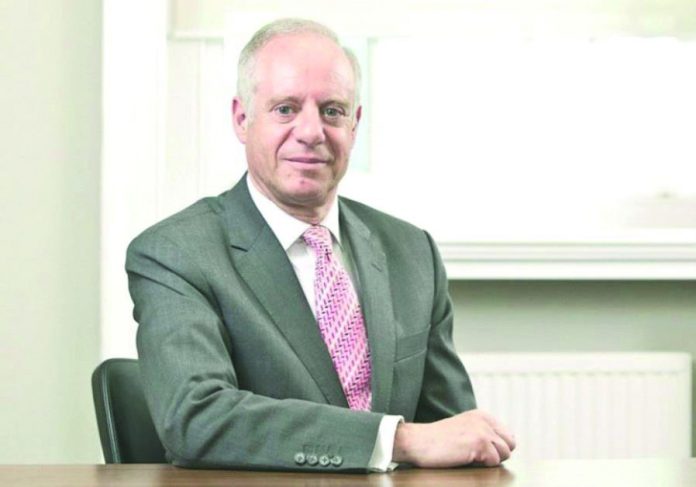 A petition slamming Israel-bashers Yachad for criticising the Board of Deputies over its response to the recent Gaza crisis is rapidly reaching its target.

After incoming and outgoing Presidents of the Board issued its statement on the issue last month left-wing Yachad encouraged supporters to email them deploring the statement.

“Yet again Yachad has shown the hollowness of its claim to be ‘pro-Israel,” the petition noted.

“No state could allow its borders to be breached by those who openly wish harm to its civilians,” they noted.

“Israel is defending its people from repeated violent attempts at mass invasion.

“The responsibility for the violence lies with Hamas, a terrorist organisation with the explicit stated aim of murdering Israeli civilians and the ultimate destruction of the State of Israel.

“Hamas is cynical in the use of its population – including children – to join known terrorists in violent attempts to break through the border and kill Israeli citizens.

“We call on Hamas to turn instead to a path of peace with Israel that could bring an end to the tragic conflict and offer a better future for all Palestinians and Israelis alike.”

Yachad however were not impressed.

In its statement, they felt “deeply misrepresented” as members of the Jewish community as the BoD statement failed to place any responsibility on Israel and how it policed its borders or acknowledged the United States is fanning the flames by opening its embassy in Jerusalem.

The petition goes on to criticise Yachad for second-guessing IDF commanders.

‘Proportionality’ means you can use appropriate force,” it stated.

Summing up, the petition describes Yachad as being “biased against Israel”.