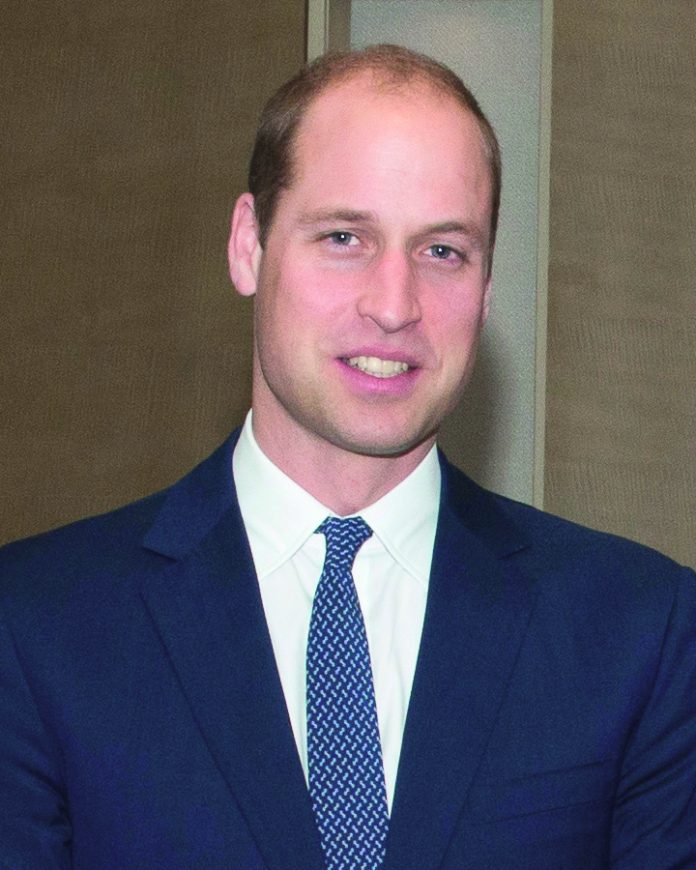 The non-political nature of his role allows a spotlight to be brought to bear on the people of the region, their cultures, young people, aspirations and experiences.

During the visit, The Duke will meet young entrepreneurs, view vibrant tech and media sectors, witness historic cultures being protected and interpreted for the 21st century, and meet people from a wide variety of backgrounds, including refugees, with a particular focus on young people.

The Duke will also meet senior political and religious leaders alongside a wide range of people drawn from across business, civil society, the arts and media.

The Duke of Cambridge arrives in Israel on 25 June, following his visit to Jordan, and in what is the first official visit by a British royal to Israel his first engagement is at Yad Vashem.

The Duke and Duchess of Cambridge visited Stutthof concentration camp last year and also a memorial to murdered Jews of Europe in Berlin so this visit will be particularly poignant.

His Royal Highness will hear first-hand testimonies from a Holocaust survivor and Kindertransport prior to laying a wreath in memory of those who died at Yad Vashem’s Hall of Remembrance where he will leave a personal message in the visitor’s book before departing.

The Duke then travels to the residences of the Prime Minister and President before journeying to Jaffa where he will meet young people at the Equaliser and Peres Centre for Peace who focus on co-existence projects between different religious and ethnic communities.

After participating in a penalty shoot-out football event with young Israeli Jews and Arabs in the programme he will spend time with children and teenagers involved in projects, including one focused on empowering young women.

The Duke will travel to Tel Aviv for an event to be announced prior to a reception with British Ambassador to Israel David Quarrey before returning to Jerusalem.

The following day, he returns to Tel Aviv where engagements include visiting Beit Ha’ir Museum designed for artists, writers and scholars where he will meet four start-up companies.

The Duke also attends a civil society reception, meeting groups of young people engaged in the fields of youth activism, social impact and the environment.

From here, the programme shifts to Ramallah where he will meet Palestinian Authority President Mahmoud Abbas.

The Duke will deliver his final speech of the tour at a reception in Jerusalem.

The programme shifts to the Old City from a viewing point at the Mount of Olives prior to paying his respects at the tomb of his great-grandmother, Princess Alice.

Both The Duke of Edinburgh and The Prince of Wales have made previous visits here.

A spokesman for The Duke said the Duke wants to meet people from as many walks of life as possible and to use his visit to celebrate their hopes for the future.

A Palace statement said:” The historic nature of this tour is of course important and the Duke considers it a great privilege to be undertaking the first ever official Royal tour of Israel and the Occupied Palestinian Territories and to be able to help further strengthen the friendship between Jordan and the United Kingdom.

“More importantly, however, the Duke is looking forward to building a real and enduring relationship with the people of the region.

“In particular, he is pleased that his programme will allow him to meet a number of people from his own generation and young Jordanians, Israelis, and Palestinians.

“His Royal Highness is looking forward to learning about their unique perspectives, but also their shared ambitions and hopes for the future.”