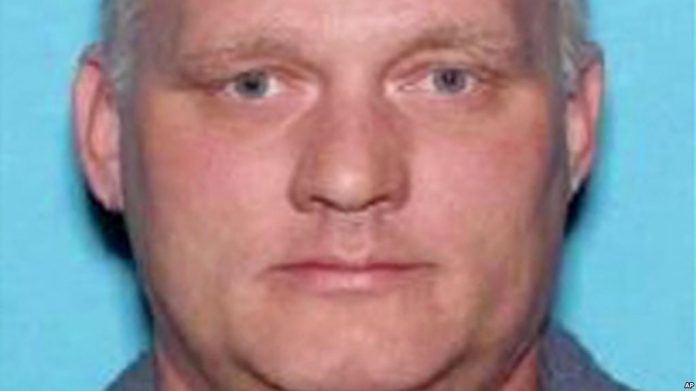 A truck driver suspected of the Pittsburgh Synagogue massacre during Shabbat services last October pleaded not guilty to over 60 charges connected to atrocity at a federal court on Monday.

Prosecuters allege Robert Bowers, who was shackled when he appeared in court, of murdering 11 people at the Tree of Life Synagogue among other charges.

Pittsburgh prosecutors intend to seek the death penalty against Bowers though the US Attorney General will make a ruling.

His new lawyer, Judy Clarke, has indicated he may consider a plea bargain.

Clarke is renowned for negotiating deals for notorious killers to avoid the death sentence.

Boston Marathon bomber Dzhokhar Tsarnaev though was sentenced to death.

Additional charges include hate crimes, obstruction of religious belief and use of a firearm during crimes of violence.

He is being held in Butler County Prison, around 35 miles north of the Synagogue.