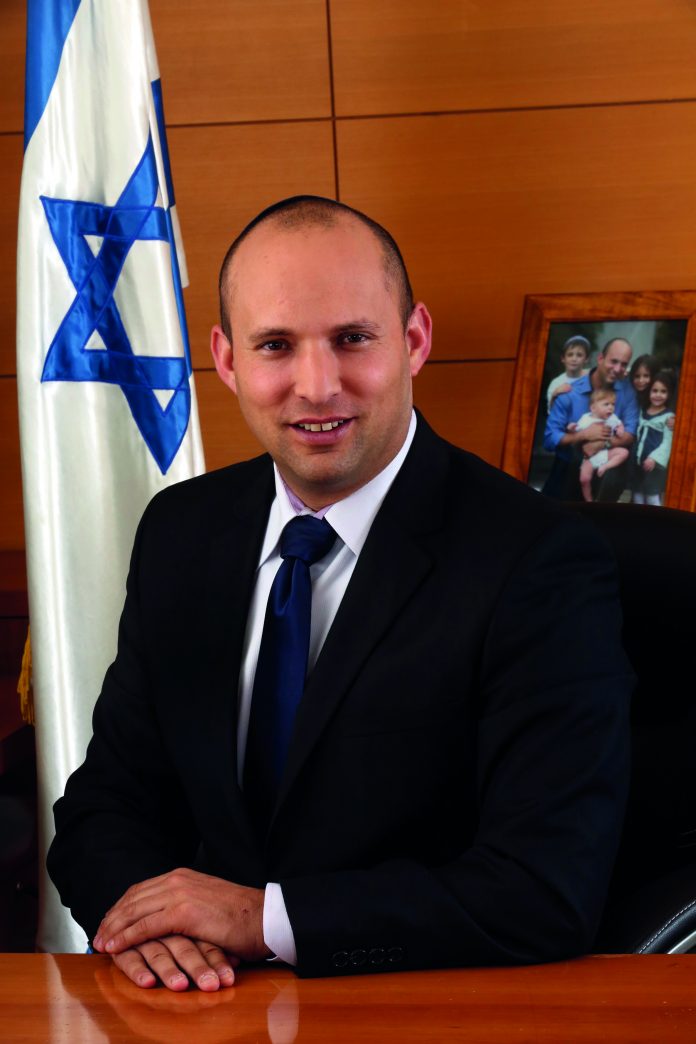 Education Minister Naftali Bennett’s diplomatic trip to Poland was cancelled hours after he announced his intention to assert Poland’s complicity in the Holocaust during his visit.

In response to the cancellation, Bennett said, “I am honoured” after the Bayit Yehudi leader accused the Polish people of assisting in the murder of Jews during the Holocaust.

“The Polish parliament voted to outlaw any such link between the Nazi final solution policy and Pole involvement, making it a crime to link the two,” he added.

Bennett was scheduled to visit Poland next Wednesday to address Polish students and meet with Deputy Prime Minister and Minister of Science and Higher Education Jarosław Gowin.

But earlier this week, Bennett announced he would make it clear that the past cannot be rewritten and that while thousands of Poles helped Jews during the war, many others participated in their persecution.

“I am going to speak truth, where the truth took place,” he said. The Polish government reacted by cancelling the visit.”

After Bennett said he was “honoured” by the cancellation, he added,
“The next generation has an important lesson to learn about the Holocaust of our people, and I will make sure they learn it. This decision by the Polish government will be a major part of the lessons of the Holocaust, even if they intended to achieve something else.”

Bennett went on to admit that “indeed, the death camps in Poland were built and operated by the Germans, and we cannot allow them to evade responsibility for these actions,” but reiterated his assertion that “many Polish people, all over the country, chased, informed or actively took part in the murder of over 200,000 Jews during, and after, the Holocaust.”

He added that “Only a few thousand people, Righteous Among the Nations, risked themselves to save Jews. That is the truth. I agreed to a dialogue based on truth. The Polish government chose to evade this truth. No legislation will change the past,” Bennett said.

The bill proposed by Poland’s ruling Conservative Law and Justice Party calls for fines and prison sentences of up to three years for purposely trying to attribute the crimes Nazi Germany carried out during the nearly six-year occupation to the Polish nation as a whole.
Poland’s government is fighting against the use of phrases like “Polish death camps” to refer to the camps Nazi Germany operated on Polish soil.

Poland has also sought to highlight its own suffering at the hands of the Nazis.