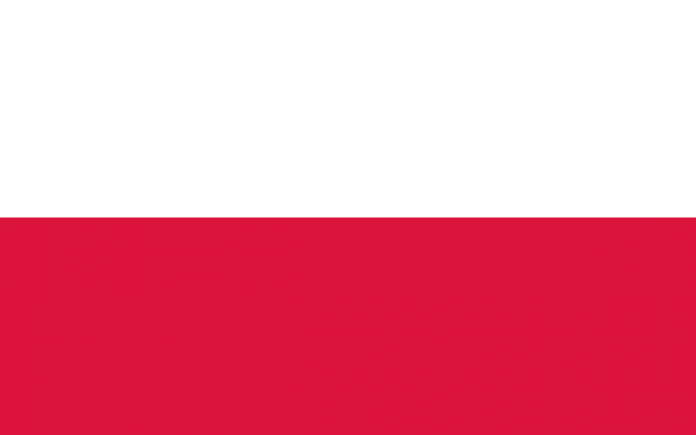 The European Jewish Association is to begin legal proceedings in Poland’s Constitutional Court against Polish President Duda’s decision to sign a Holocaust Bill that will impose jail sentences for suggesting the country was complicit in the Shoah.
EJA chairman Rabbi Menachem Margolin noted on Facebook that the President of Poland, had ignored European Jewry and international community concerns in signing a “delusional” bill into law.
Rabbi Margolin requested that President Duda should hold back on ratifying the legislation until a meeting with Jewish leaders could be organised.
“It seems inconceivable that an EU member state can be permitted to whitewash history by imposing draconian legislation that can imprison people for holding an alternative view on what happened during Europe’s darkest days,” he explained.
Jewish organisations and Israeli politicians around world had lambasted the proposed bill.
This decision is certain to inflame those feelings in the coming days.
Duda did note that the bill would be referred for judicial review by Poland’s constitutional court offering a possibility that it might be amended.
Fines and prison sentences up to three years are in the bill.
The Board of Deputies was swift to condemn the new Polish law making it illegal to attribute Holocaust crimes to Poland, rather than Nazi Germany.
“Although it is historically inaccurate to use the term Polish death camps – they were clearly established by the Nazis – we are concerned that this new law may be trying to play down the fact that many Poles were also perpetrators during the Holocaust,” said Vice President Richard Verber.
“We of course acknowledge that Poles were victims too and indeed there are many Polish righteous gentiles – more than any other nation. However the facts are clear that Poles were involved directly and indirectly in the murder of many, many Jews.
“It also appears to be a law that is almost entirely unenforceable, suggesting that it is more for political capital than historical truth.”