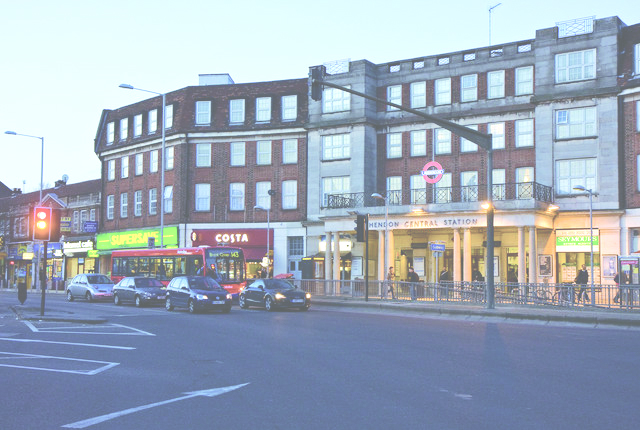 No action has been taken after a man allegedly performed a Nazi salute outside kosher supermarket Tapuach in Hendon on Sunday.

Following investigation, he was released.

The incident came just days after a driver pleaded guilty to a racially aggravated breach of the Public Order Act after ‘Heil Hitler’ outside Wolfson Hillel school in Southgate in April.

Stephen Panagi was sentenced to 100 hours community service and ordered to attend a session on Holocaust education.

Following the verdict, a Community Security Trust spokesman said it was important police and the Crown Prosecution Service took these cases seriously.

“This case and subsequent sentence serves as a reminder for anyone who thinks they can engage in anti-Semitism, and get away with it, that the law does not tolerate this sort of despicable behaviour,” noted a statement.

“This case shows it is always worth reporting anti-Semitic abuse to the Police and CST so that offenders can be brought to justice.”

Brent Street remained closed in while the area was secured.