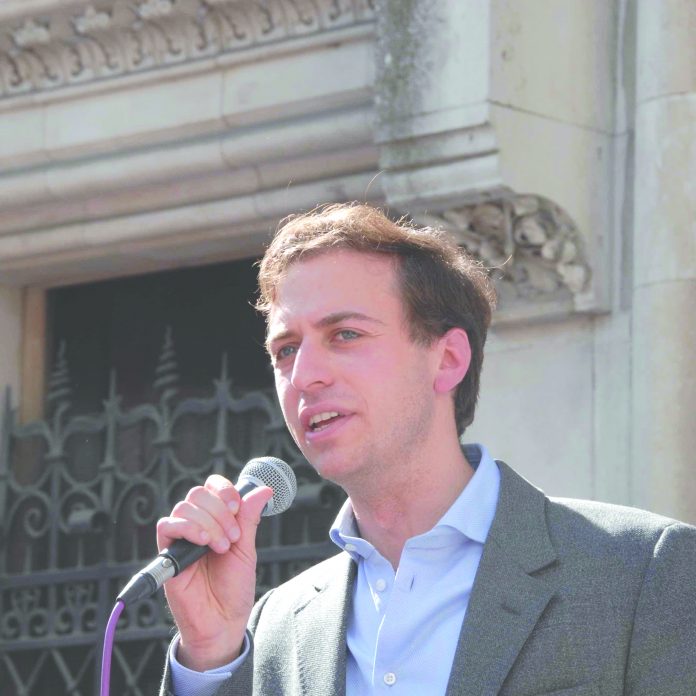 Gideon Falter, Chairman of Campaign Against Anti-Semitism, said: “This sentence sends a strong message that in Britain Holocaust denial and anti-Semitic conspiracy theories will not be tolerated. Alison Chabloz is a remorseless and repulsive anti-Semite who has spent years obsessively inciting others to hate Jews, principally by claiming that the Holocaust was a hoax perpetrated by Jews to defraud the world. District Judge John Zani refused to make her a martyr, leaving her a pathetic and insignificant figure who now has to learn to muzzle her incitement or face immediate imprisonment. Time will tell whether she manages.”

In sentencing Ms Chabloz, District Judge John Zani said: “It appears to this court that no proper remorse is forthcoming from you…I don’t know whether you want to be a martyr to your cause. Only time will tell. This sentence will test your resolve. If you fail to abide by the terms of the suspended sentence you should expect to go to prison.”

In his remarks when finding Ms Chabloz guilty last month, District Judge John Zani said: “This court is entirely satisfied that the material in each of the songs complained of is grossly offensive, as judged by the standards of an open and multi-racial society – as opposed to any of them being, merely offensive. The defendant has failed, by some considerable margin, to persuade this court that her right to freedom of speech as provided by Article 10, under the guise of her work as an artist, can properly provide her with immunity from prosecution in relation to each of the songs complained of. Having had the opportunity to assess the defendant’s live evidence during the course of these proceedings, I am entirely satisfied that she will have intended to insult those to whom the material relates or, at least, that she must have recognised that there was a risk of so doing. Having carefully considered all evidence received and submissions made, I am entirely satisfied that the prosecution has proved beyond reasonable doubt that the defendant is guilty of charges 2, 4 and 5. I dismiss charges 1 and 3 as they are alternatives to charges 2 and 4.”

Copies of the full judgement are available upon request.