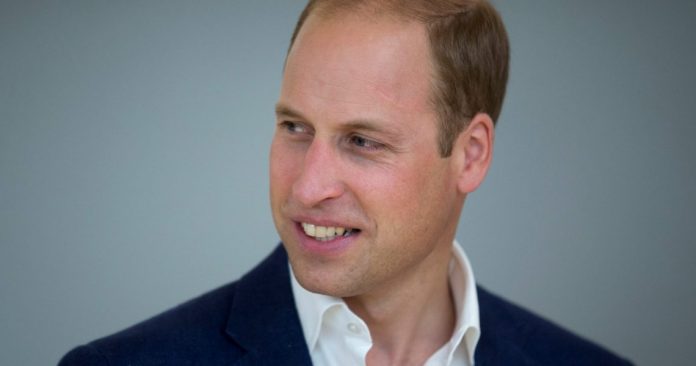 Kensington Palace announced the dates of the Duke of Cambridge’s visit to Israel, the West Bank and Jordan today, along with some details of the itinerary.

Prince William will begin the tour in Jordan’s capital Amman on Sunday 24 June, before traveling to Jerash and then Tel Aviv on 25 June, Jerusalem on 26 June, Ramallah in the West Bank the next day and finally Jerusalem again on 28 June.

The Duke of Cambridge’s trip will be the first official visit to Israel by a member of the Royal Family, rectifying a longstanding sore point on the otherwise very close relations between the two countries.

In a statement about the visit, which was initially announced on 1 March 2018, Kensington Palace said: “His Royal Highness The Duke of Cambridge will visit Jordan, Israel, and the Occupied Palestinian Territories this Summer. The visit is at the request of Her Majesty’s Government and has been welcomed by the Jordanian, Israeli, and Palestinian authorities.”

When the visit was announced Israeli Prime Minister Benjamin Netanyahu said that the Duke of Cambridge would be “received here with great affection,” while Israeli President Reuven Rivlin said he looked forward to welcoming “a very special guest, and a very special present for our 70th year of independence”.

The office of Palestinian Authority (PA) President Mahmoud Abbas said it “welcomes this important visit, which we hope will contribute to strengthening ties of friendship between the two peoples”.

BICOM published a briefing outlining the possible itinerary for the Prince’s visit yesterday, which is likely to include meetings at the Prime Minister’s residence and with the President, a wreath-laying ceremony at the Yad Vashem World Holocaust Remembrance Centre and a visit to his great grandmother’s grave on the Mount of Olives. Prince William may also visit some of Jerusalem’s Holy Sites, although this would likely be as a “private tour”.

The Sun and the Times report on BICOM research that Prince William could, if he were to follow in the footsteps of three of his ancestors who visited Jerusalem as Royal Princes, elect to get a traditional crusader cross tattooed onto his arm. King Edward VII, George V and Prince Albert, the Duke of Clarence, were all tattooed by the Egyptian Christian Razzouk family in Jerusalem’s Old City.

As reported by the Sun, the Times and the Mirror, the Razzouk family tattoo parlour is still open today should Prince William wish to visit.