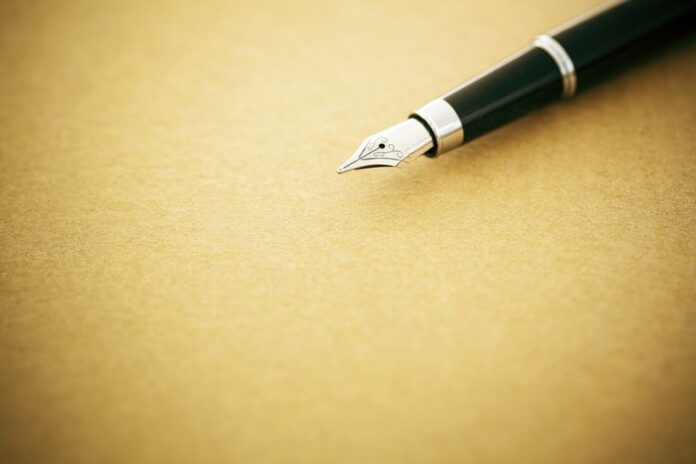 Redemption was well under way as the entire country of Egypt had been ravaged by interminable calamities. Once a superpower capable of supporting the entire planet, the Egyptian empire was gradually reduced to rubble. Moshe’s fame was quickly spreading throughout Egypt as popular opinion swung against Pharo’s inflexible policies. However, despite all this rapid change, the Jews remained muted and sidelined. Before the makkot began, the Jews were incapable of rallying around Moshe’s call to freedom; they were burdened by their bondage and their spirit was too compressed to believe in a future vision. During the first seven makkot they were invisible. How would this incapacitated people be awakened to the accelerating redemption?

The opening verses of parshat Bo provides the solution: the Jews are directed to study the final three makkot, and to retell this “story” to their children and grandchildren. Somehow this promise of “storytelling” awakens the spirit of the slaves, frees their imagination, and galvanizes them into redemptive mode. By the end of parshat Bo, the Jews have defied their tormenters by sacrificing a Pesach offering, and they ultimately march from Egypt with arms stretched to heaven in triumph. Telling their story has transformed them.

People are always transformed when they sense that their lives are part of a ‘larger story’. Generally, stories are told about and epic events with consequential outcomes; stories rarely speak of common or humdrum moments of daily life. By viewing our lives as part of a larger story we realize the value or import of our behavior and the magnitude of our decisions.

Additionally, stories contain a “narrative flow” of related chapters. A snapshot provides an isolated image whereas a story is a presents a current of different sections. A particular chapter in a story is shaped by previous chapters and will determine the arch of future chapters. Framing our lives as part of a larger story connects our individual lives to the heroes of the past and the unknown inheritors of our future. Living life as part of a “story” lends heft as well as verticality to our personal experiences.

The midrash comments upon the lukewarm attempts of Reuven to rescue Yosef from murderous brothers.  Rather than swiftly spiriting Yosef out of harm’s way, Reuven tarries, and, ultimately, Yosef is unloaded.  Had Reuven realized that the Torah would document his efforts to save Yosef, the midrash asserts, he would have carried his brother on his very own shoulders to safety. Sadly, Reuven didn’t realize that this moment was historic and that his decision would shape a larger story. Had Reuven sensed the gravitas of the moment he would have acted more courageously and more definitely.

Retelling this dramatic story of slavery and redemption transformed their ‘empty lives’ of slaves into historic lives of freemen. Slaves exist in perpetual “survival mode” empty of any larger meaning. Telling their story to future generations of Jewish conferred meaning and historical sweep to the lives of this newly minted nation. Hearing that they would bear grandchildren signaled the launching of a process which would ripple far beyond their lifetimes and far beyond the sands of the looming desert. This idea that their lives were in fact a “story” liberated their crushed spirits, unleashed their trapped imagination, and instigated their role in the redemption from Egypt.

Each generation has its distinctive challenges. One hundred years ago, immigrants arriving in the West struggled to observe Shabbat in a six-day work week. Subsequent generations battled against trends of secularization and the weakening of Halachik fidelity. Thankfully, the past 30 years has witnessed a revival of religious interest and an uptick in religious observance. Perhaps our current struggle lies in acknowledging that our lives are part of a larger story of the Jews. In past generations, persecution of Jews created an immediate “alliance” with past chapters of the Jewish story which also were characterized by discrimination and suffering. Thankfully, the world has turned friendlier toward Jews making it difficult for many to sense the contemporary chapter of this story of the Jews. Furthermore, Jews have now become part of many ‘alternate’ stories: Jews now see themselves as authors of the story of democracy, of science, of modern culture, of social justice, and of many other stories. Many of these ‘agendas’ can be viewed as part of the larger “Jewish story”, but often they are ‘read’ as separate storylines, unrelated to our common Jewish story. An additional challenge to viewing our lives as part of the Jewish story is the wealth and comfort which our communities has acquired. Wealth and material comfort impact our personal lives and certainly empower us to achieve more important goals. However, the pursuit of material comfort per se, isn’t part of any “larger story”. It is a very fleeting and individual value and threatens to sever us from any larger story beyond our own narrow lives. Perhaps, our generation should give some thought toward restoring our ability to place our lives within this larger story.

In some ways the corona crisis (and the hopefully conclusion of this pandemic) can help us appreciate that our lives are part of a story. This experience will be studied extensively over the next twenty years and this story will profoundly impact our culture, our economics our politics and many other sectors of our society. Living through an event of this sweep and magnitude should help us envision our lives as part of a larger story of human history.

A few weeks ago, our generation lost its greatest spokesman of Judaism- Rabbi Sacks z”l. He reminded Jews that “our” story is also “their” story. For the past two thousand years our eternal story seemed peripheral to the more “prevailing” story of humanity at large. Rabbi Sacks eloquently articulated that the Jewish story was a microcosm of the larger story of humanity. The Jewish odyssey provided vital messages for the larger narrative of humanity. Rabbi Sacks reminded us that Jews live an eternal story which is also a universal story. This reminder should also make it easier for us to align our lives with the story of the Jews. This is the story of all humankind throughout all eras; we are expected to be part of this grand story.

Of course, having returned to the land in which this entire story began also helps. Recently Rabbi Yehuda Henkin, an important Israeli Rabbinic leader passed. Tragically, in 2015, his son and daughter were murdered in a terrorist attack in front of their four children. I visited his wife Chana during her shiva. Having pioneered women’s learning through her institution called Nishmat, she was visited by many ‘comforters’. A group of seminary girls visited, and Mrs. Henkin addressed the group by asking how books of Tanach were written. A girl responded correctly that there were twenty-four. At which point Mrs. Henkin corrected her “There are now twenty-five books. Our people are writing a new book and it details the return of the Jews to their ancient homeland. My children are written in that book”. Living in this new era of Jewish history we must be able to view our lives as part of that Book.