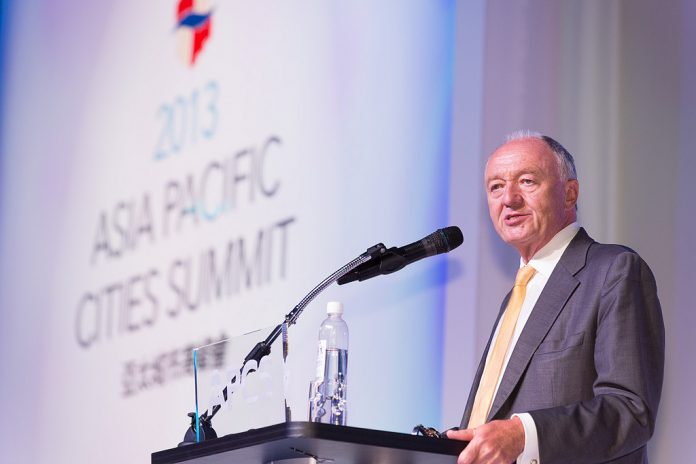 Joe Glasman, Head of Political and Government Investigations at Campaign Against Antisemitism, said: “Even with the resignation of Ken Livingstone, the Labour Party is growing worse. Jeremy Corbyn has already rubbed salt into the wound by saying that Mr Livingstone’s departure makes him ‘sad’ and is still trying to promote Mr Livingstone’s defender, Martha Osamor, to the House of Lords. Just today, the Campaign for Labour Party Democracy, run by senior Labour figures including the incoming Chair of Labour’s Disputes Panel passed a resolution backing Mr Livingstone and calling for the reinstatement of Marc Wadsworth who was expelled for accusing a Jewish Labour MP of orchestrating a media conspiracy. The Labour Party’s antisemitism problem seems to be growing, not receding. Perhaps had the Labour Party expelled Mr Livingstone when it had the chance, that might have started to change. Mr Corbyn must apologise for his statement, and confirm immediately that Mr LIvingstone will never be readmitted to the Party.”