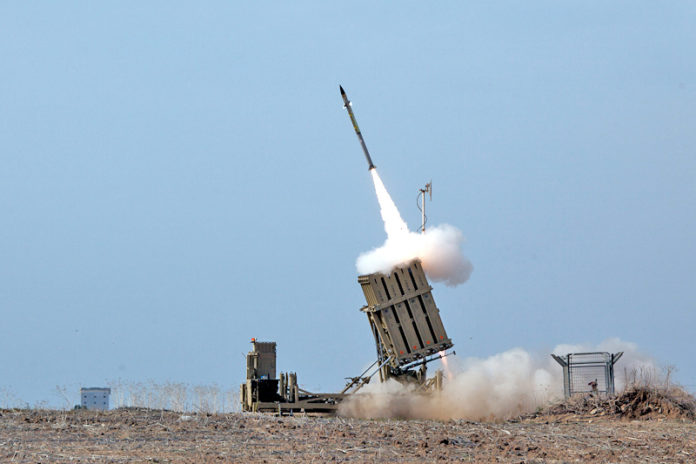 Islamic Jihad terrorists in Gaza resumed rocket attacks at Israeli border communities within hours of a ceasefire with Israel brokered by Egyptian mediators on Thursday morning.

Southern and central Israeli towns and cities including Tel Aviv and Modiin near Jerusalem were bombarded by over 400 hundred rockets from the Gaza Strip.

UN special envoy Nickolay Mladenov called on all parties to show maximum restraint after a truce was reached.

“The coming hours and days will be critical,” he noted on Twitter. “All must show maximum restraint and do their part to prevent bloodshed. The Middle East does not need more wars.”

“Israel will harm anyone who tries to harm it,” he said, reaffirming comments by Israel officials in recent days.

“They know we will continue to strike them without mercy,” Netanyahu explained. “They have one choice, either stop these attacks or absorb more and more blows.”

“We are preparing air, naval and ground defenses as well as for continued fighting. If we must, we will also move to targeted killings,” commented Kochavi.

“The battle against terrorism requires difficult decisions,” Gantz noted. “Blue and White places every proper action taken for the safety of Israel above politics.

“Every terrorist who endangers our security knows he is marked for death.”

“We are sending a clear message to our enemies on all fronts, that anyone intending to harm Israel will never be safe,” he noted.

The escalation in violence saw Israel close schools, non-essential workplaces and rail travel from the border region to Tel Aviv.

Border crossings with Gaza were also shut and the Gaza fishing zone was limited to six nautical miles.