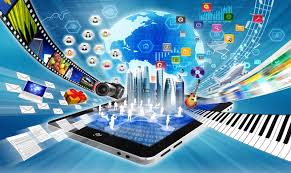 It’s called Ruggie, and it’s basically a rug with an alarm built in. The only way to silence the alarm is to get up and plant your feet on it for three seconds. By then, you’re out of bed, so you may as well start your day.
It’s claimed that this lack of a snooze function will help us feel more optimistic, be more productive and get more out of life. There’s certainly something to be said for not hitting snooze five times in a row and then having to rush to get to work on time.
Ruggie gives you a little boost too. It can play customisable sounds straight after the alarm has ended, like motivational messages.

Introducing the ChargeWrite+ Power Bank Pen, the ultimate utensil for your desk. It works for both iPhone and Android devices. In addition to offering a seamless ballpoint pen, it also has modern features for everyday convenience. Inside the ChargeWrite+ is 16GB of flash memory with a USB connector. Plug the ChargeWrite+ in and get instant access to your important files and media. In addition, this modern pen has a built-in stylus to give you more control on your devices. You can also flip the ChargeWrite+ over and use it to clean the screen on your smartphone or tablet. Finally, the ChargeWrite+ uses a universal smartphone plug to work with both Lightning and micro USB ports. When plugged in, it uses its built-in power bank to top up your device instantly. It holds enough juice for 3.5 hours of talk time, 2.75 hours of surfing the internet, and nearly three days on standby. 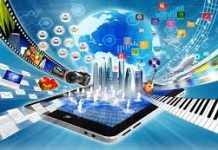 Gadgets of the week

Gadgets of the week