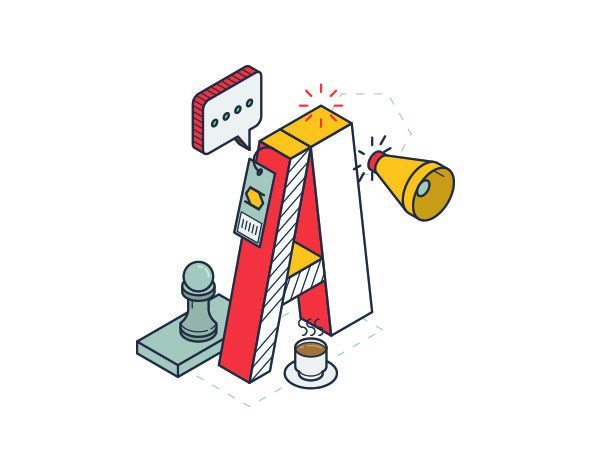 You are starting a new venture.

Do you need a logo or a brand?

The answer is you need both.

Today, with the proliferation of increased brand awareness, a strong logo is becoming more important to the success of a company. A well-designed logo can help encourage a sale, a donation or establish trust. A logo is the personality of your business.
Logo design usually conjures up an image of a designer doodling on a piece of paper trying to juxtapose the two initials of the company name, but  it takes much more than that to create a good logo.
For a logo – otherwise known as corporate or brand identity – to be effective, it should portray what the company stands for in the use of typography and maybe a graphic element. Studies have shown that people recognise and relate to images faster than text and an image stays longer in people’s memory.
A logo is an element of branding, probably one of the most important elements. But it still remains an element of branding. Other elements are the colouring and the graphic shapes you use in your packaging or other applications.
A good example of multiple elements making up a brand is British Airways. In 1997 BA decided to rebrand using a softer blue and red ribbon symbol to replace the sharp angled red strip in use since 1982. The new font was similar to the old one but softer. The ribbon was emblazoned across the plane and also used to adorn the tail.

The thinking behind it was to turn it from being perceived as a stiff, British-only company into a world friendly airline. The look, especially on the tail fin, was quite different to other airlines at the time and really helped boost its image. It has stood the test of time and still looks up to date today. This is an example of a graphic element working in harmony with the logo and together they form the recognisable BA brand.

The term brand has come to mean different things to different people today. Some purist might tell you that a brand is the whole impression and feeling you get from interacting with a company or a product and not something that any designer can actually create.

While I do not entirely disagree with that definition, I do think that a well thought-out brand style can go a long way in helping the company get a leg-up on its path to recognition, but a lot will depend on living up to the brand promise. If the brand lives up to what it professes to be and acquires the following it deserves, the logo and brand style will serve as a visual connection to the brand and reinforce that impression.

The Nike swoosh and the Apple symbol are two examples of instantly recognisable logos that conjure up all the impressions that they have been marketing to you over the years.

Lego is one of my favourite branding examples ( it is also my children’s favourite toy). It has taken what are small interlocking blocks of plastic and turned them into the world’s second largest toymaker, ahead of Hasbro and one place behind Mattel.

There are many copies of Lego and recently the BBC reported that the boss of the Chinese company that produces some of the Lego parts could not tell the copies apart from the real thing. But even good copies have not stopped children from making sure that their parents buy the real thing. Why is this? Because when you buy Lego you are not just buying a plastic figurine, you are buying Emmet from the Lego film. Lego has created a whole experience that started with a toy and extended to theme parks, computer games and more recently feature films. Each experience feeds off and promotes the others to create a winning brand experience.

Today, with the explosion of marketing messages and increased sophistication in design of products in the market place, people are more fine-tuned to what appears to be quality and what is not.

Logos are everywhere, on cars, in stores, on products, in mailings coming to your door or emails, but not all logos hit the mark. The function of a logo is to give a professional impression. The real purpose of a logo however, is not just a pretty way to layout the letters of your brand name but rather a means to make the brand memorable.