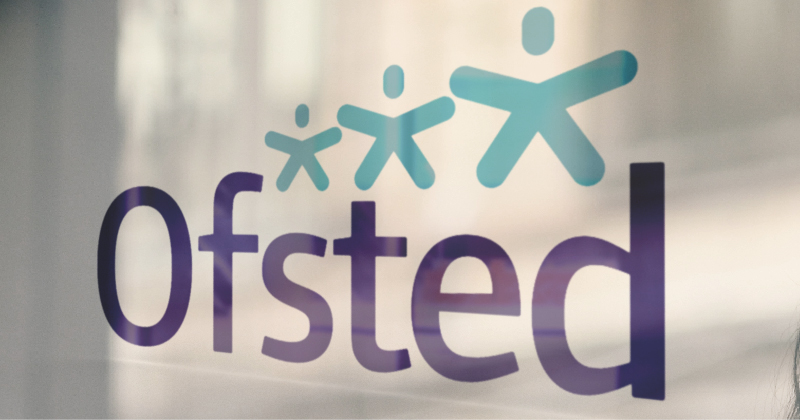 Chinuch UK, an organisation that helps to protect Orthodox Jewish school values, have strongly backed Governors at Yesodeh Hatorah Senior Girls’ School in Stamford Hill, after the school was slammed in an Ofsted report, where they admonished the school for not meeting national curriculum requirements. Inspectors downgraded the Stamford Hill-based school from ‘Good’ to ‘Inadequate’ in a negative report published on Tuesday.
The state-funded secondary school was criticised for ineffective safeguarding and teaching standards amongst various issues. Authors added that school leaders, including Principal Rabbi Avraham Pinter had not met their “statutory duty” to provide impartial career advice so pupils can make informed decisions about future aspirations.
Yet in recent years Yesodeh has been viewed among the elite of educational establishments in the Orthodox community.
Only a few months ago Hackney Learning Trust viewed the school “outstanding” offering praise for many aspects deemed below standard by Ofsted.
“This report says more about Ofsted than it does about our school,” commented Theo Bibelman, Chairman of Governors, in a statement.
“Even a cursory reading of the report shows that Ofsted has downplayed our successes and academic achievements whilst showing a clear disrespect for the Orthodox Jewish community.”
He added: “We were appalled at the way the Ofsted Inspectors treated our staff and students and we have made that clear to the relevant Government authorities.
“It seems that unless we agree with the secularist agenda of Ofsted London then we cannot comply with their inspection criteria.”
Mr Bibleman continued, “We are always striving to improve our school, and we continue to do so, but the nature of this inspection and the resulting report has led to us feeling part of a secularist plot.
“This inspection was never about us. It is about Ofsted using their unfettered powers to try to force faith schools to comply with their agenda or fail.”
Report authors noted issues with equal opportunities for learning compared to pupils elsewhere.
In a statement, Chinuch UK said, “From an average attainment level on entry, girls typically leave school having taken up to ten GCSEs with As & A*s in a string of subjects including English, Mathematics, Computer Science, Physics & Chemistry, History, Geography and Art. The school has one of the best academic records of any school within the Orthodox Jewish community, is well within the top 10% of all schools nationally and the Ofsted Report acknowledges that GCSE performance is well above average.”
“The Report also finds that teaching and outcomes for pupils require improvement. Chinuch UK finds it difficult to reconcile this with the facts that the school’s results are so excellent & that previous recent Ofsted inspections found the school to be good with outstanding features. A recent independent report from Hackney Learning Trust also found the school to be outstanding.
Chinuch UK calls on the Government to recalibrate the way it inspects faith-based schools, and particularly calls for the Ofsted Inspectorate in the London region to learn from practice in other English regions. This Government is faith-friendly, and faith-school friendly. We are optimistic that we can work with the Government’s support to bring the unfortunate conflict between the Orthodox Jewish community and Ofsted to an end
Rabbi Pinter wrote to Prime Minister Theresa May last March to intervene regarding the re-inspection following a complaint from Humanists UK, who he felt were “clearly directing” Ofsted how resources should be spent.
Yesodeh’s principal accused inspectors of “aggressively grilling” staff about their education of students despite the “high performance of students borne out in results.”
Rabbi Pinter also criticised the time inspectors spent in its library “analysing our approach to texts”. This he felt could not have been coincidental but “obviously directed.”
And the publication by Humanists UK of the schools’ “well-known policy on redacting of texts” was inappropriate to the parent body.
Rabbi Pinter expressed shock that Ofsted had performed a second inspection after a prior satisfactory visit in the presence of a Senior HMI for quality assurance purposed.
“It is hugely disappointing that a fringe pressure group can influence so-called independent bodies,” he noted to the Prime Minister.
“Our community has been targeted consistently and our staff and pupils are being intimidated by the deliberate disregard for cultural sensitivities.”
Rabbi Pinter noted that it was “progressively clear” faith groups were powerless to stop OFSTED’s “secularist” agenda.
“It seems that no matter what positive noises we hear from the Government, Ofsted is determined to make our position as faith schools untenable,” he wrote.
According to one shocking report, an inspector even asked one of the pupils if she thought the schools censorship of certain topics was similar to Nazi Germany.