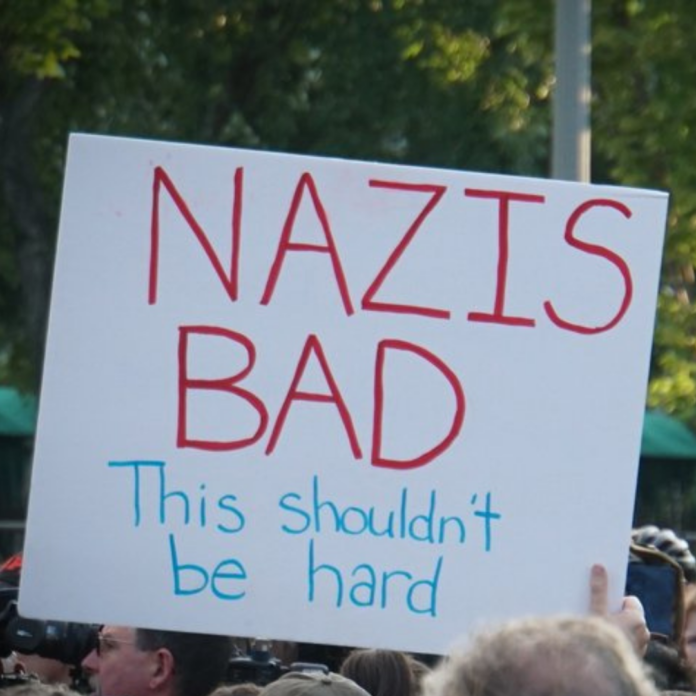 A Jewish couple were reportedly confronted by a man performing the Nazi salute in north London.

Police are investigating CCTV footage of the incident in Clapton Common and reported by Stamford Hill Shomrim. (Reference number: CAD 3759 08/02/22)

In another disturbing incident in Stamford Hill a man reportedly shouted “F*** Jews” to a Jewish woman and six-year-old child, prompting them to run for safety. The incident took place at a bus stop and was reported by the local Jewish volunteer neighbourhood watch patrol.

Shomrim tweeted, “Offender was so close & threatening victim thought she was going to be assaulted! Victim & child ran for their lives.” (Reference number: CAD 7322 05/03/22)

It has also been reported that a woman routinely scares Jewish schoolgirls with her dog when the children leave school at the end of the day. One girl ran away and injured her foot.

Anyone with information on any of these incidents should contact the police on 101 or Stamford Hill Shomrim on 0300 999 0123 with the relevant reference details.